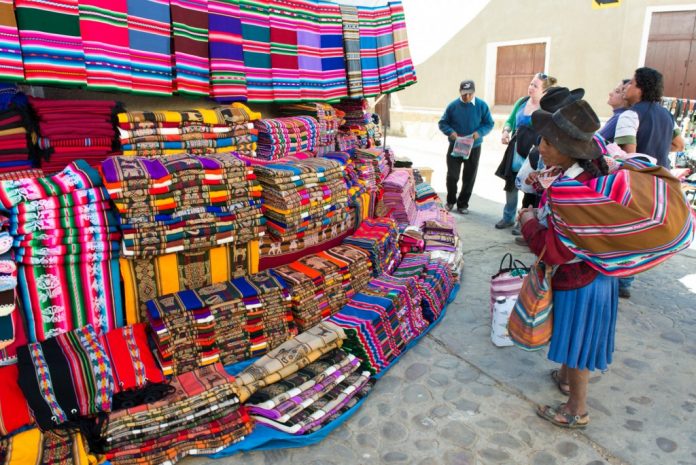 Bolivia is expected to register a trade deficit in 2020 for the sixth consecutive year amid the novel coronavirus (COVID-19) pandemic and falling commodities prices, leading experts to recommend diversifying exports to reduce the gap in coming months.

Bolivia faces a tough export outlook because the deficit is bound to continue given the pandemic, as well as the decline in crude oil and mineral prices on the international market, according to Gary Rodriguez, general manager of the privately-run Bolivian Foreign Trade Institute (IBCE).

“We will surely have a negative trade balance again that affects net international reserves, employment and growth,” Rodriguez, an economist specializing in foreign trade, told Xinhua.

From January to September of this year, Bolivian exports dropped 29 percent while imports fell 33 percent, according to a report released this week by the state-run National Statistics Institute (INE).

The INE blamed the drop in exports on declines in productivity in such key economic sectors as agriculture, forestry and fishing, which decreased 4.2 percent in the first nine months of the year.

Mining reported a 40.5 percent drop in sales abroad, the manufacturing industry plunged 29.1 percent and hydrocarbon extraction contracted by 21.7 percent, in the same period.

“We have to improve productivity and competitiveness to be able to export more,” said Dunn.