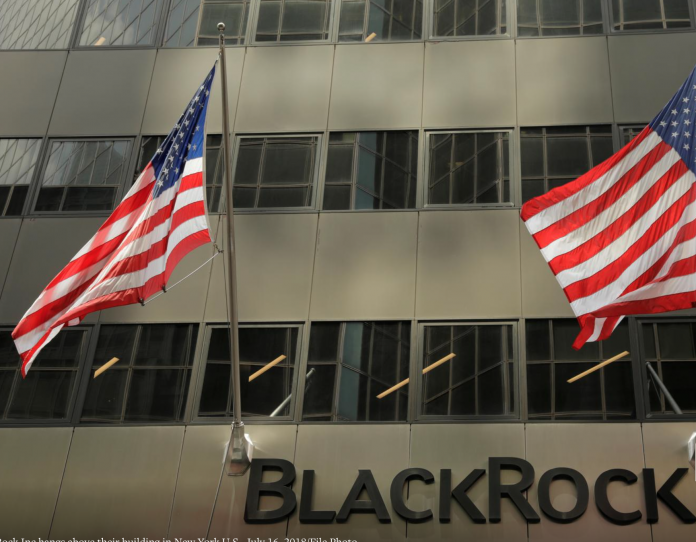 BlackRock BLK.N said on Wednesday it had lifted the suspension of its 3.1 billion pound ($4 billion) British property fund, one of several to resume dealings after a six-month freeze due to uncertainty about valuations.

Much of Britain’s 70-billion-pound ($90 billion) property fund sector was frozen in March as a result of the COVID-19 pandemic, but surveyors lifted an uncertainty warning earlier this month.

Dealing in the BlackRock fund, which was suspended on March 20, will start again on Oct. 30, the U.S. asset manager said in a statement emailed to us, as the fund’s assets were no longer subject to “material uncertainty”.

“The fund has sufficient liquidity to meet the current level of redemption requests,” the statement said.

Unlike many of the other funds, the BlackRock fund is aimed at institutional, rather than retail investors, and does not allow daily redemptions.

Regulators are unhappy about funds which invest in illiquid assets but allow investors to take their money out frequently.

Many of these funds were also suspended after Britain’s vote to leave the European Union in 2016.

The Financial Conduct Authority proposed last month that investors in property funds should wait up to six months before they can get their money back to avoid a rush for the exit leading to suspensions during market volatility.