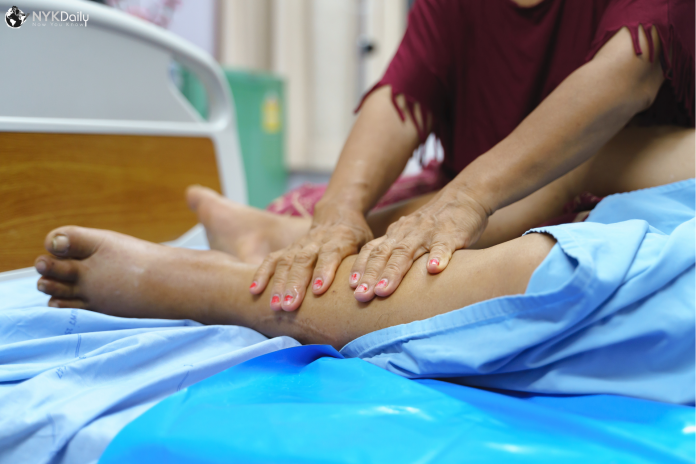 Barcelona FC have confirmed that Uruguayan centre-back Ronald Araujo has sustained an injury in his right hamstring and that his availability will now depend on how the injury develops.

Araujo was unable to complete the game against Juventus on Thursday, which he started due to Gerard Pique being suspended after receiving a red card against Ferencvaros.

“Test on Friday have revealed that Ronald Araujo has a femoral biceps (hamstring) injury in his right leg and his availability will now depend on how the injury develops,” the club said in a statement.

The Uruguayan was substituted at half-time by Sergio Busquets after sensing pain, meaning manager Ronald Koeman had to move Frenkie de Jong back into the middle of defence alongside Clement Lenglet at the Juventus Stadium. It wasn’t an entirely new situation for the Dutchman, who has played at centre back for Ajax and Holland in the past, curiously also underneath Koeman.

In this first season as part of the senior team, Araujo has played four games, two in LaLiga and two in the Champions League.