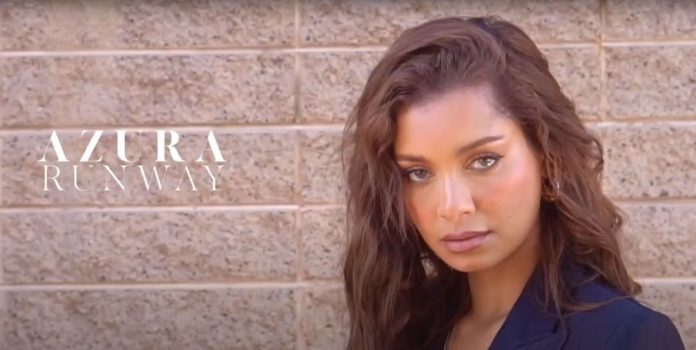 In 2017 Sam Wood launched Azura Consulting in Sydney, Australia, bringing together his interests in fashion and retail, as well as his experience in e-commerce, trade, and marketing, to create a business that would showcase and support the diversity of the global fashion industry. His vision was to create a single portal, offering independent brands and retailers the opportunity to compete with the leaders of fashion e-commerce.

Enter Azura Runway, A Fashion Marketplace that in 2019, Sam Wood and business partner Tim Bloore, came up with a new idea that merged fashion with data. A place where designers and distributors of fashion have a chance to tap into the online sales channels and marketplaces all around the world. Sam thought that if he could bring together under one roof the most desirable brands and distributors of the world, this would immediately make available an unrivaled range to global fashionistas.

Azura Runway is already becoming the premier luxury fashion destination in Australia and soon to be world-wide. They have already partnered with the likes of International DJ Havana Brown and Super Influencer Emilee Hembrow to showcase their range.

As the COVID-19 pandemic hit early in 2020, Sam and Tim, unveiled Azura Exchange, which sells ‘fast fashion’ items such as apparel, lingerie, swimwear, and jewellery. It complements their initial brand, as it hits both ends of the market. People in lockdown loved the new option. “Azura Exchange is the one that’s taken off,” Sam says. “It’s for people at home looking for something affordable and comfortable, not a $500 dress.”

The move has seen parent company Azura Consulting’s overall month on month growth spike from about 20 percent last year to 100 percent, amid forecasts that the company’s revenue will soon be in the tens of millions of dollars. It is a far cry from when Sam, a business strategist, and Tim, a marketing and branding expert, started their enterprise.

Azura also prides itself on being more than just a profit-maker, donating a portion of all sales to not-for-profits around the world through its charity partner, i=Change, which shares proceeds with charities working in areas such as human trafficking, bushfire relief, and children in need.

Now, with Azura Runway and Azura Exchange bedding down, the company is now in the process of releasing its own activewear brand, Azura Fit, and is ramping up its presence in South East Asia and the United States and United Kingdom.

With income projections between 5-10 million in its second year, Azura Runway shows no sign of slowing down.

4 Famous Designers That Brought A Revolution To The Fashion World