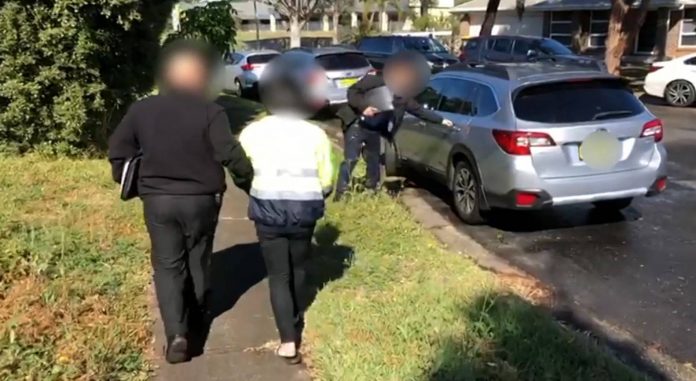 Australian police said on Friday they charged 44 men with possessing and producing child-abuse material after a year-long investigation into dissemination of abhorrent content on the internet.

Police also removed 16 children from harm in an operation that saw arrests in almost all of the country’s eight states and territories, the Australian Federal Police (AFP) said in a statement.

The ages of the accused ranged from 19 to 57, with occupations including construction, transport, law enforcement and hospitality, police said without identifying them or saying when they had been arrested. The 44 men face 350 charges between them.

The AFP said it began the investigation after receiving a report that thousands of people were using an unspecified cloud storage platform to spread child-abuse material. Cloud storage refers to remote storage of data, accessed via the internet.

“Pixel by pixel, our investigators painstakingly look for clues and never give up, and the tools they use give Australian police access to world leading expertise,” AFP Commissioner Reece Kershaw said.

The AFP said it had rescued 134 children from harm in the year to June, including 67 children overseas.