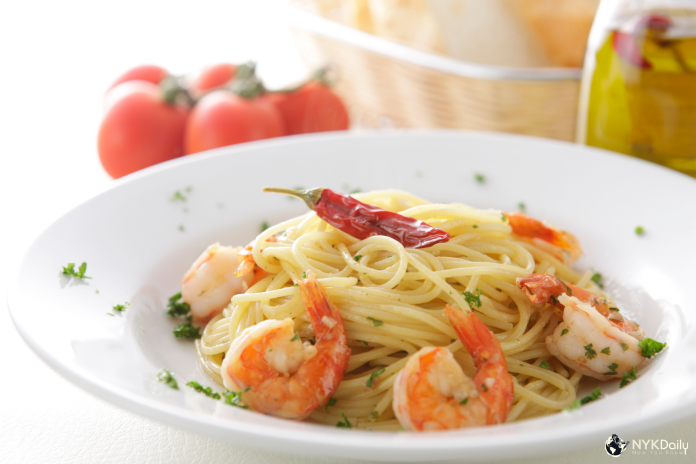 (IANS) When the air quality outside is bad, office workers are more likely to order food than go out for lunch, which in turn increases plastic waste from food packaging, according to a new study.

Air quality in the urban developing world is routinely poor and in the past decade, the food delivery industry has been growing sharply, as per the study published in the journal Nature Human Behaviour.

“The evidence we collected shows a lot of single-use plastic in delivered meals, from containers to carrier bags,” said study author Alberto Salvo from the National University of Singapore (NUS).

The NUS team focused their study on China, which is among the world’s largest users of online food delivery platforms with 350 million registered users.

An estimated 65 million meal containers are discarded each day across China, with office workers contributing over one-half of the demand.

The study surveyed the lunch choices of 251 office workers repeatedly over time (each worker for 11 workdays) in three often smog-filled Chinese cities – Beijing, Shenyang and Shijiazhuang.

Data from the survey and order book were then compared to PM 2.5 measurements (fine particles less than 2.5 micrometres in diameter) during lunchtime periods from the air-monitoring network in all three cities.

It was observed that PM 2.5 levels during these periods were often well above the 24-hour US National Ambient Air Quality Standard, making pollution highly visible.

Correcting for weather and seasonal influences, the firm’s order book revealed that an increase in PM 2.5 raised food delivery consumption by 7.2 per cent.

“Our findings probably apply to other typically polluted developing-nation cities, such as in Bangladesh, India, Indonesia and Vietnam,” the study authors noted.