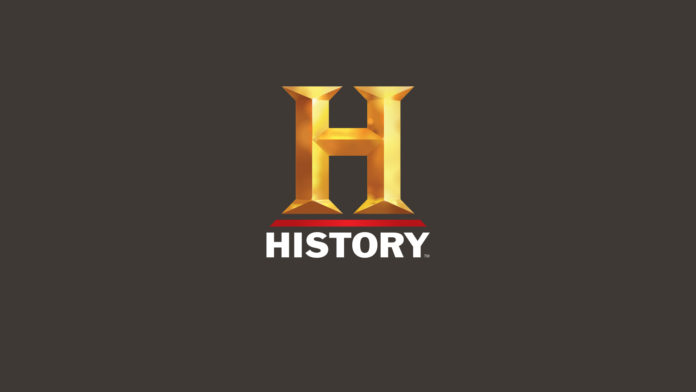 Did you know that more than ninety percent of Americans have health insurance and over 85 percent of homeowners have home insurance?

Insurance plays a big part in our lives. And even though we may not think about it every day, when a problem arises, it’s sometimes all we can think about.

But where does insurance come from? And how did it all begin?

Insurance has a rich and storied history that’s worth learning about. So if you’d like to know more about this history of insurance, then continue reading and we’ll walk you through everything you’ll want to know!

The first insurance policy to be written down was carved into a monument in Babylon with the code of King Hammurabi. The Hammurabi Code was also one of the first written laws.

Many of those laws are considered extreme by today’s standards, often emphasizing the theory of “an eye for an eye.” However, they also provided the basis for insurance. For example, one law stated that if a debtor underwent a personal catastrophe that halted their income, they wouldn’t have to pay back their loans.

In the Dark and Middle Ages, many artisans were trained in the guild system. Apprentices would spend their early years working for a master for little or no money. After they themselves became masters, they would pay their dues to the guild and then train their own apprentices.

And if a member died suddenly, then the guild would be able to support their family for a certain amount of time.

This style of insurance is still around today in the form of group coverage.

Near the end of the 17th century, shipping between Europe and the Americas was just beginning. The practice of underwriting then emerged. This was used to pay for trips to the New World.

In the first part of this practice, companies and vendors would try to get funding from investors. These venture capitalists would then help find people who were interested in going to the Americas and would give provisions for the trip.

After the venture capitalists would secure the trip, the ship owners and merchants would give a copy of the ship’s cargo to the underwriters and investors. The investors who wanted to take on the risk for a set premium signed under the number that indicated how much of the cargo they would be underwriting. In this fashion, a single trip could have several underwriters who tried to spread out the risk by taking shares on various trips.

During this time, mathematicians were getting a better grasp of probabilities and could better understand risk levels. This helped make insurance more affordable.

In the year 1666, a big fire in England burnt down over ten thousand buildings. Soon after, the Black Plague killed thousands of people. As a response to this chaos, many underwriters who insured boats started to offer fire insurance.

In fact, many insurance companies even founded their own fire departments in order to keep the homes of their members safe.

By the end of the century, these underwriters started to look at the risk levels of life itself and eventually offered life insurance.

The first life insurance plans made it so that each member had to pay a fixed annual amount per share. They could pay from one to three shares with consideration to the age of the members. At the end of the year, a percentage of the “amicable contribution” was then split among the children and spouses of members who have died.

The amount that family members were given was in proportion to the number of shares that the heirs owned.

The Slow Exodus to America

After the Industrial Revolution, insurance companies thrived in Europe. In America, life was extremely difficult and dangerous. This meant that insurance companies were hesitant to do any business there. Due to armed conflicts with the natives, lack of food, and disease, the majority of colonists died in the Jamestown settlement in the early 1600s.

Insurance wouldn’t establish itself in the region for another century. When insurance finally did make its way over, it came with well-established policies and practices that were developed for decades prior in Europe.

Nowadays, there are all different types of insurance out there. And there are companies like COBRA health insurance that offer a range of policies and options to fit all different scenarios. We’ve truly come a long way from the days of Hammurabi.

The Importance of Knowing About the History of Insurance

By knowing about the history of insurance, we can appreciate it more and understand how to better utilize it in our own lives.