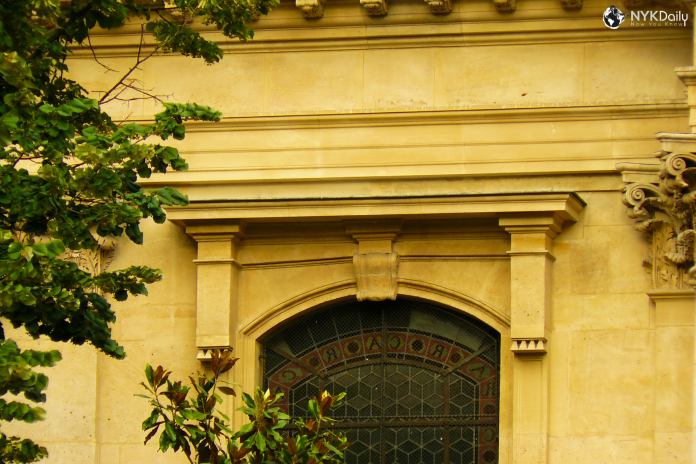 Plaster of Paris (POP) is a powder-like substance that is whitish and derived from gypsum. It is called the plaster of Paris because of the enormous reserves found in the French capital. POP is a material used widely in construction, and it is made up of calcium sulfate hemihydrates. POP production is done via the application of heat to gypsum until it reaches 150 degrees Celsius of temperature.

When it is mixed with water, the dry powder becomes hard. It also becomes soft upon drying. There are several applications of POP in the fields of architecture and construction. Several ventures, manufacturers, and channel suppliers benefit from POP’s immense applications that cut across different areas.

The application of POP in improving the aesthetics of the building has been in practice since time immemorial. It has been used since the times of the Roman and Greek empires in the ancient eras. POP has some other applications as a material for decoration. In medicine, it is also used for the production of casts that are used for fractured limbs.

Here are the six main uses of plaster of Paris in the field of architecture:

The powder of the plaster itself of typically mixed with water, and it forms a consistent paste. Builders use this paste on the layers of any structure that they want to do a fresh surface on. With time, the material becomes hard with the evaporation of water. The evaporation itself is possible because of the chemical reaction that goes on in the material.

The molding of the plaster into any shape can be done in the same location or another area, and the same goes for the assembly. The plaster itself is not strong enough and needs a lattice or other framework to offer much-needed support.

As mentioned in the sections above, POP has found use primarily in relief work or in decorations. This is possible because of the many advantages that come with the material, and these include the following: