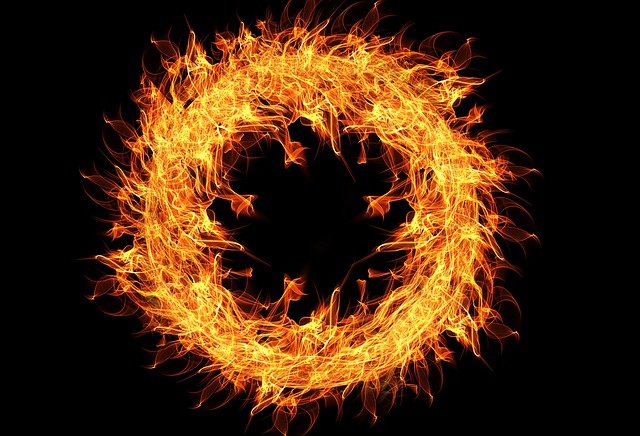 A 50-year-old temple priest was allegedly set on fire by six people in Rajasthan’s Karauli, after he resisted an attempt to encroach upon land that belonged to temple authorities.

The police have confirmed the shocking incident. The priest succumbed to burn injuries on Thursday evening in SMS hospital.

Former union Minister Rajyavardhan Rathore has asked Rahul Gandhi to “concentrate” on the desert state which is ruled by the Congress.

“I will urge Rahul Gandhi, who embarks on political tourism in BJP-ruled states, to concentrate on Rajasthan,” he said.

Rathore claimed the law and order situation in Rajasthan is such that even a priest is not safe in the state. He also mocked the five-star stay of Congress MLAs during Sachin Pilot’s revolt, saying, “The government which can stay for months in 5-star hotel can only keep itself safe not the people.”

Former chief minister Vasundhara Raje tweeted: “The way the crime graph is increasing in the state, it is clear from it that women, kids, elderly, Dalit, traders, nobody is safe here. The Congress government in the state should wake up from its deep sleep and give those guilty strong punishment and provide swift justice to the family.”

Speaking to reporters, state BJP president Satish Poonia said: “This case of a temple priest burnt alive proves that the law and order system in the state has collapsed and the criminals have no fear of the law. Rajasthan Police’s punchline seems to have now changed to ‘Apradhi Mast, Janta Trast’ under Chief Minister Ashok Gehlot.

The deceased’s family has sought action against the SHO, a probe by a deputy rank official, compensation and government job to a family member.

Kailash Meena, the main accused in the case, was arrested while a search is underway for the remaining persons, officials added.

In a press statement, Karauli police said that the priest, Babu Lal Vaishnav, had earlier complained to the cops that Meena and his family were trying to grab the 15 bigha land which belongs to Radha Gopal temple in Bukna village. Vaishnav and his family were engaged as priests here and would also till the land concerned, the release added.

“According to the complainant, on Wednesday morning, Vaishnav had an argument with Meena and his associates over some construction that the latter was carrying out near a hill. Later, the accused allegedly set the 60-year-old on fire,” Prakash Chand, Additional Superintendent of Police, Karauli said.

“Preliminary investigation suggests that the land where the dispute took place belongs to the goovernment. A case has been registered five persons, including Meena,” Chand said.

“Vaishnav succumbed to injuries at the SMS hospital in Jaipur. On the basis of his statement before his death, a case under Section 302 (murder) of the Indian Penal Code has been registered. The main accused in the case has also been arrested,” he said.