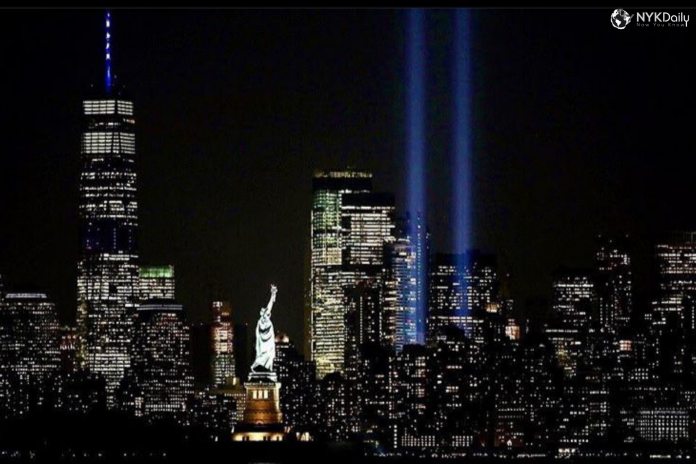 New York Governor Andrew Cuomo has announced that the Covid-19 positivity rate at the 20 hotspot ZIP codes in the state has reached 5.8 per cent after 7,349 tests were conducted in these areas.

The 20 ZIP codes are located in Brooklyn, Queens, and Rockland and Orange Counties.

In a statement issued by the Governor’s office on Thursday, Cuomo announced that a total of 145,811 Covid-19 diagnostic test results were conducted in the state on Wednesday, marking a new record high.

In the remainder of the state, 138,462 tests were conducted after which 1,410 confirmed cases emerged or a 1.01 per cent positivity rate.

“Yesterday we did 145,000 tests, which is a new record for the state of New York. That’s more tests than anyone’s doing in the US, a new high for us,” the Governor was quoted as saying in the statement.

“The tests, and the reason we’re increasing tests, is we’re testing two universes–the normal statewide testing, which is what we’ve been doing, and then testing just in the hot spot ZIP codes.

“So don’t confuse 6 per cent of the population and say it’s representative of the state,” he added.

Areas in hotspot communities, predominantly in Brooklyn, Queens and Rockland and Orange Counties, will continue to be subject of focused testing efforts including access to rapid testing machines.

Also on Wednesday, the State Liquor Authority and State Police Task Force visited 637 establishments in New York City and Long Island and observed that seven establishments that were not in compliance with requirements enforced against the pandemic, the statement added.

As of Friday, the US continued as the worst-hit country with the world’s highest number of cases and deaths at 7,603,746 and 212,716, respectively, according to the Johns Hopkins University.