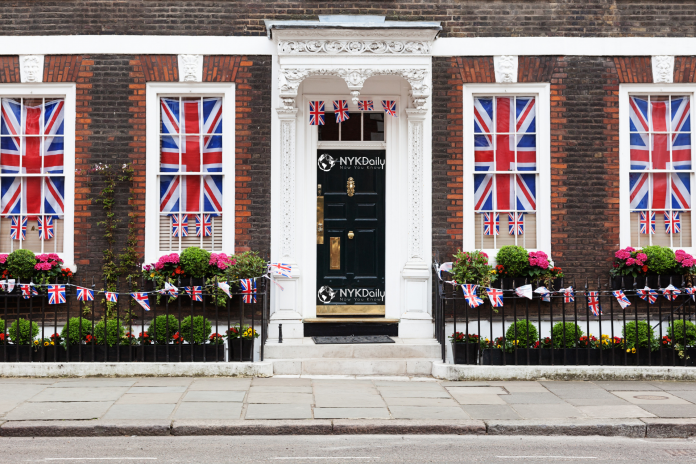 You cannot be in Britain without having your ears full of some funny and exciting slang terms. In every part of the kingdom, you will see people use slang terms in daily conversations. If you ever find yourself among your British friends, here are some 35 amazing slangs you can use when talking with them: