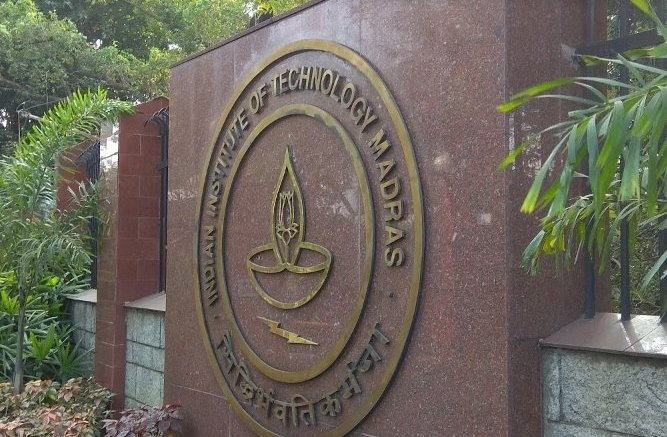 (IANS) The Indian Institute of Technology Madras (IIT-M) on Monday said the international team ‘Nalu e Wai’, in which its researchers were a part, has won the first two phases of the ‘Waves to Water Prize’.

The competition was organised by the US Department of Energy to design a wave energy based desalination system to provide post-disaster drinking water supply to coastal areas.

Team ‘Nalu e Wai’ is a collaboration between IIT-M, University of Hawaii in Honolulu, US and Uppsala University, Sweden.

Deployment of substantial numbers of these devices in such water-scarce regions could produce life-changing results for water-starved coastal communities, the statement said.

Team ‘Nalu e Wai’ was among the 17 winners, out of more than 100 global teams in Rounds I and II. They were awarded monetary prizes for these selections.

“Our team’s primary driver for this submission was the water shortage in India and to supplement our knowledge in the area of wave energy conversion. We felt strongly that we could devise a system that would achieve the prize-motivated benefits of applicability to disaster-stricken areas and remote communities, while also being scalable to larger community applications such as Chennai, or in developed countries with water shortages, such as coastal California,” Prof. Abdus Samad, Department of Ocean Engineering, IIT M was quoted as saying.

This prize is part of the US Department of Energy’s ‘Water Security Grand Challenge’, focused on advancing transformational technology and innovation to meet the global need for secure and affordable water, IIT-M said.

Climate change appears to only be worsening the global water crisis. Team ‘Nalu e Wai’ felt they could contribute in a near-term and meaningful way with solutions coming out of the Waves to Water competition. Another motivation comes from the team’s desire to work together on a concept and foster new collaborations in the future.