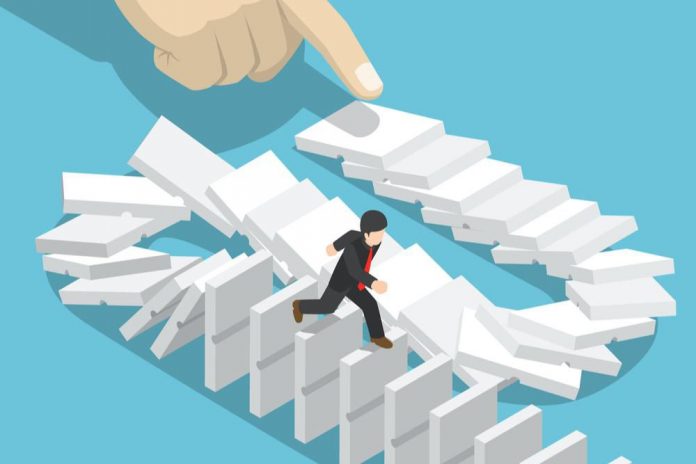 Leadership rules remain similar regardless of their position and whether they represent and serve the nation (or any entity of government), civic group, a charity, or any other business!

A leader must present representation and quality service, consistently putting his constituency’s best interests before any political or personal agenda.

Sadly, people overlook this law. Lying is not considered a crime, and so, we are surrounded by leaders who lie habitually.

Liars are never true leaders! Many will look at my line and think it to be naive or even wrong because they can remember and point to various examples of individuals who, for example, led countries or organizations, who were, at the very least, dishonest. However, since honesty is probably the single most vital trait in real leaders, how can one be both a leader and a liar? I remember this famous quote, “We believe not a liar, even when he speaks the truth.” While that is so accurate as it applies to everyone, it is even more true regarding leaders because the very nature of integrity requires it to be absolute and without exception or question.

There have been several examples of liars being in positions of leadership. However, while perhaps having the authority and power of their positions, these individuals lacked the moral fiber that is essential for real leaders. First and foremost, a true leader assumes almost a similar situation as that of a physician who takes an Oath. While a physician’s first pledge is not to harm, a great leader’s primary responsibility is never to betray the trust that is so important between himself and his supporters, constituents, sponsors, and members.

In authentic leadership, even misleading once is often a fatal flaw. It is nearly obstinate to motivate others who do not believe that their leader is virtuous, above the fray, displays absolute integrity, and places the concerns of his organization and its constituents as a fundamental matter.

Human nature is such that most people agree with the proverb that if you lie to me once, shame on you, but if you lie to me again and I still count on you, then shame on me. Integrity is something that it takes a very long time to earn and sustain, but it only takes one betrayal never to be able to claim that prized mantel again! It is often necessary for leaders to communicate important, if not necessary-information to others. For this communication to be both useful and meaningful, it also requires that others take required, timely and suitable action to achieve common goals and needs. Once someone in leadership betrays that trust, even once, many people will find it exceedingly tricky ever to believe anything he says in the future.

Before you consider becoming a leader, ask yourself if you are willing to absolutely commit to this basic form of honesty and integrity. If you are not, you really should reevaluate your quest and suitability for such a position.