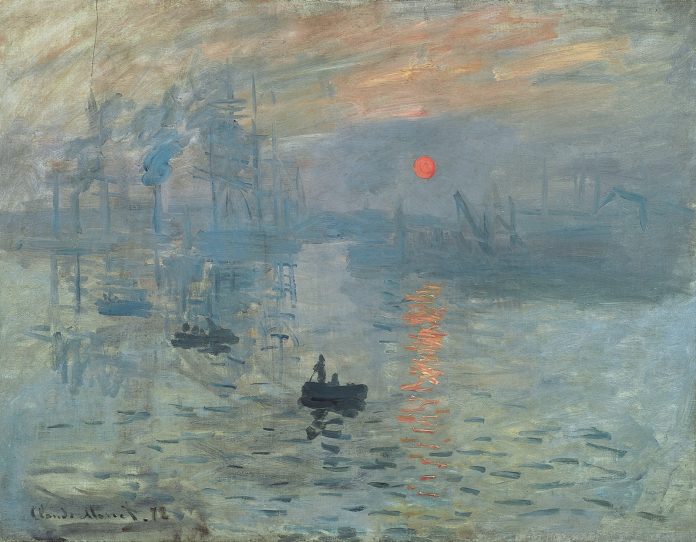 I was recently traveling through a poetry novel, which was long forgotten in my garden library. The book, Poems for the Millenium, contains a blend of Post-Modern and Modern poetry. It remains one of my favorites from college. I love this book because it reflects what I consider to be a great aspect of post-modern and modern poetry – resistance.

As writers, we’re allowed a license to pen whatever we want. Who says we have to stick to conventional rules? That’s what I love about contemporary poetry – it defies the laws set up by its ancestors.

The name CoBrA comes from the cities in which the poets and artists lived – Copenhagen, Brussels, and Amsterdam. At this time, Europe was just emerging from a time of war, and this postwar group sought to continue life through art.

During the time of the occupation of WW II, the Netherlands had been detached from the art world beyond its boundaries. COBRA was created shortly thereafter. This international movement of artists who worked analytically unfolded from Western society’s criticisms and a common desire to break away from surviving art movements, including despised naturalism and “hygienic” abstraction. Experimentation was a symbol of unfettered freedom.

Like the Dadaists of the art world, the Cobra artists revolted against the popular Western culture of the time.

“We suppress aesthetic principles. We are not disillusioned because we have no illusions. We never had them.”

The artists defied the principles of form and aesthetics, instead focusing on the dynamism of words. Poets and artists blended their works to create art that could not even be bound by a name.

After reading the next poem, you may think it’s garbage, unnecessary repetition. Taken in a social context, though, its copy, lack of punctuation and capitalization means much more. It was a reaction to the traditional styles of the time

To be mad is everything

To be everything is mad

Not to be mad is everything

To be everything is not mad

To be nothing is to be mad

To be mad is nothing

Because everything is mad

Yet everything is mad

And not to be mad is to be mad

Nothing is mad after all

Madmen are not mad

Much of the work of the Cobra movement would be challenging to reproduce here. If interested, look up a few of the following artists/poets: Asger Jorn, Gerrit Kouwenaar, Christian Dotremont, Hugo Claus, Pierre Alechinsky, and Lucebert.

Cobra’s movement was short-lived, though this resistance caused new activities that cause overall styles to change and shift.

While it’s important to honour and respect traditional styles, I think it’s vital to the whole literary world to rebel against them. Play with your art and with your writing- while it may not always be a massive hit, it’s yours to do with what you want.