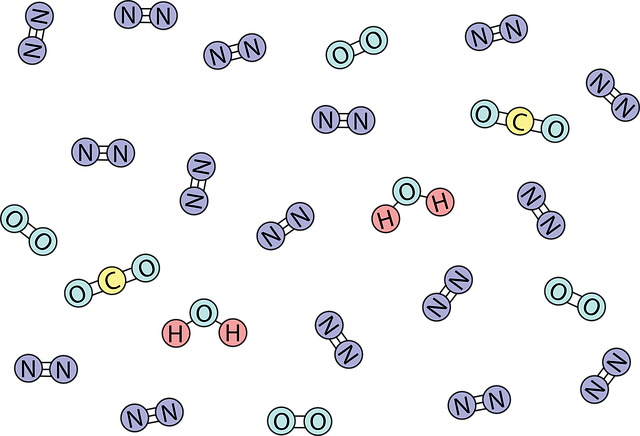 Named after nitron, the Greek word for “native soda,” and genes for “forming,” nitrogen is the fifth most abundant gas in the universe. Nitrogen gas forms 78 percent of Earth’s air.

In its gas form, nitrogen is odorless, colorless, and generally considered as inert. According to Los Alamos, Nitrogen is also odorless and colorless in its liquid form and looks similar to water. Too dull? No! It is anything about useless.

Importance of Nitrogen in Atmosphere:

Amino Acids and Protein: Our Atmosphere if filled with bacteria and other microorganisms suspended in the air. Some of these bacterias, also known as Nitrogen-fixing bacteria, can bind the Nitrogen gas and turn them into Nitrites and Nitrates. These molecules are further processed into amino acids necessary for DNA and proteins. The Nitrogen-fixing bacteria also created ammonia, which is needed by the plants, and hence, it is a fundamental building block of life.

This process is called the Nitrogen Cycle.

The nitrogen cycle, in which aerial nitrogen is transformed into different organic compounds, is one the most important natural processes to support living organisms. During the revolution, bacteria in the soil transform airy nitrogen into ammonia, which plants need to grow. Other bacteria convert the ammonia into proteins and amino acids. Then animals eat the plants and absorb the protein. Nitrogen compounds return to the soil through animal poop. Bacteria transform the waste nitrogen back to nitrogen gas, which comes back to the atmosphere.

Other Uses of Nitrogen: