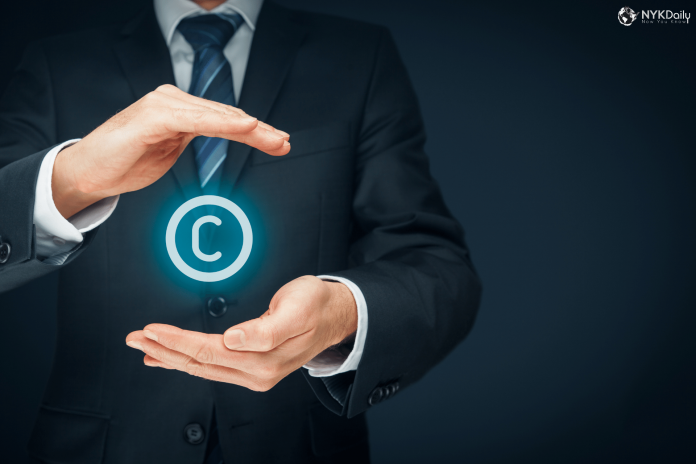 When you have imagined the next best thing to hit the street, the latest innovation or craze, how do you protect this idea before someone else steals it? Your ideas and thoughts are known as intellectual property. Did you know that you can lay claim to your planned invention and let the entire world know that it is yours? This way, you don’t have to worry about someone snatching your intellectual property (at least, legally). The best course of action for preserving the idea of your discovery is through petitioning for a patent.

A patent gives you the sole right to work out the kinks of an idea for a substance device, product, or method that is new, useful to the public, or used on the manufacturing level. The state grants this privilege, and once accepted, you will become a patentee. This right to build the next best thing is granted on a fixed amount of time, usually continuing up to 20 years.

What Does a Patent Do For You?

Let’s say you have come up with a formula to create a new medicine that will stop hangovers. When securing a patent, you can prevent others from utilizing, making, selling, or importing your claim. Although you have been approved to syndicate this idea as your own, it does not give you the right to start making, using, or selling this new medicine on your own. This is because there are other rules and laws to follow when it comes to designing an invention. For example, you may receive a new medicine license with drug claims, but you will also need administrative approval to sell it.

Once you have reached the relevant patent office, you will file a written statement. This deals with the precise details of your invention. This form will also include numerous other protection claims and procedure forms. It is not obligated to present a working model, prototype, or example in the United States. After the license application has been filed, the patent office will look over the forms to see if you have followed all the requirements. If the document passes with flying colors, a patent is granted.

When it comes to preserving ideas, there are bound to be inconsistencies and law-breaking. In different countries, to counteract these cases, national copyright laws have been installed, making patents a federal state of affairs. Since a patent gives a creator close to 20 years to get their idea up and running, others are excluded during this period from making, selling, using, or trying to import a licensed concept that is not their own.

The law states that a patent is a cramped property piece, which grants the patentee individual rights. Like any other thing owned, a patent can be licensed, sold, transferred, assigned to another, given as a gift, or forgotten until the period runs out.

Since there are rules and court cases involving intellectual property, this means that a particular type of defender is called upon. Some court cases become wicked, such as the more recent Apple Vs. Samsung design license debate. Franchise lawyers work on the issues that become civil lawsuits about copyright infringement. If a patent owner feels that their idea has become infringed upon, they will most likely seek monetary settlements.

A patent attorney not only helps with the ins and outs of copyright law and practice but will also act on behalf of patentees when having their day in court. They can also assist others in obtaining necessary copyrights. To resolve infringement, a host of evidence is submitted, and the court will decide upon bestowed details to decide whether or not the case is relevant.