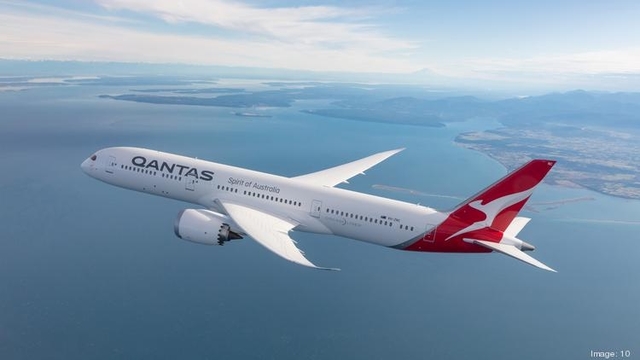 “I do expect we will lose market share because there are routes that weren’t making any money,” Paul Scurrah said at the CAPA Australia Pacific Aviation Summit.

“There will be markets where we do want to hold our own,” he said. “We are looking at it market by market rather than nationally.”

Qantas last month said it expected its domestic market share could rise to 70% from its pre-pandemic level of 60% as the market recovers because Virgin is reducing the size of its fleet.

Virgin entered voluntary administration in April owing A$7 billion ($5.15 billion) to creditors, who are due to vote on a proposed purchase by U.S. private equity group Bain Capital on Friday.

Under Bain’s business plan, Virgin would cut a third of its workforce as part of an overhaul to focus on being a domestic and short-haul international Boeing Co (BA.N) 737 operator.

Scurrah said the airline plans to have 30 to 60 737s in operation in the next 12 months, depending on market conditions.

“We’re not putting numbers on the starting fleet,” he said. “We need to be flexible. With the arrangement with lessors we can do that.”