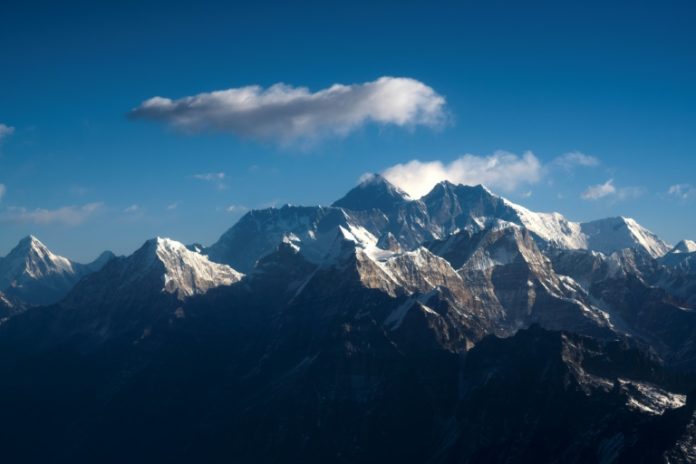 Nepal and China will soon ink a bilateral military exchange mechanism on the lines of the India-Nepal security exchange framework, agencies have warned New Delhi.

The decision is to be taken by the Himalayan country when India and China are engaged in a border spat in eastern Ladakh.

Indo-Nepal ties have been sliding recently, challenging the traditional relationship between the two countries.

An intelligence agency source said that Nepal is planning to set up a mechanism – Nepal-China Bilateral Consultative Group on Security Issues (BCGSI) – for military exchange programme between Nepal Army and People’s Liberation Army. “It is similar to Indo-Nepal bilateral consultative group on security issues,” said the source.

Currently, China is assisting Nepal in military training, equipment and peacekeeping operations. Further, for China’s PLA to conduct jungle warfare and high altitude warfare training, Nepal is one of the preferred destinations. Nepal and China’s military cooperation started from 1988 and has been ever growing.

Further, China has been investing heavily in Nepal in recent years, rapidly increasing infrastructure connectivity with rail and road links.

Also, policymakers of Nepal had undergone a 13-day offline and online training programme of BeiDou Navigation Satellite System (BDS) in Beijing after China “especially invited” them to attend it.

China had reserved several seats for policymakers of Belt and Road Initiative (BRI) project at its Science Academy in Beijing. The programme started on September 4 and ended on September 20.

The move of China is seen as to challenge the US-based global positioning system (GPS) hegemony and push for its own developed navigation system first in the region. China uses its homegrown navigation system BeiDou for both military and civil purposes.

BDS, stated to be rivalling US’ GPS, is the fourth global satellite navigation system in the world. Other systems are Russia’s GLONASS and the European Union’s Galileo. India too is developing its own navigational system called the Indian Regional Navigation Satellite System (IRNSS), with an operational name of NAVIC.

Further, Nepal also signed a transit treaty with China to use Chinese ports for its foreign trade in a bid to reduce dependence on Indian ports.