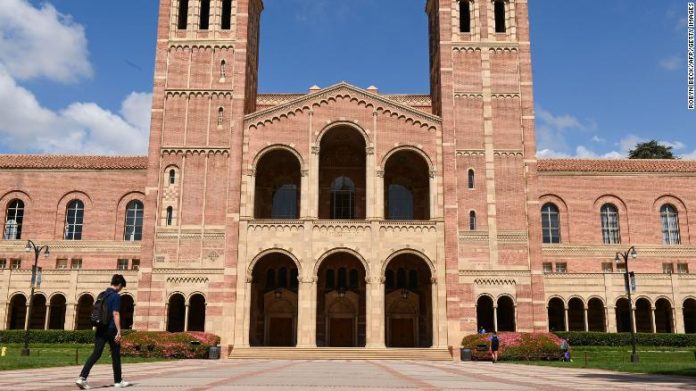 California State University Long Beach (CSULA) in Southern California announced in a statement on Saturday to place all on-campus students under quarantine after five students attending a gathering tested positive for COVID-19.

In the statement, University President Jane Close Conoley said the decision were made after school officials learned late Friday that a number of students attended an off-campus gathering that went against school COVID-19 guidelines, among whom five students had been tested positive.

“We have placed all on-campus residents in quarantine and, in conjunction with Long Beach Department of Health and Human Services, will be testing all of these students soon,” the statement read, adding the university would pause in-person instruction for two weeks and review the number of employees on campus.

California’s top health official said Friday that the latest data of COVID-19 in the state was worrisome, since it could be an early sign showing a “second wave” of the virus is coming.

Long Beach, a coastal city and port in Southern California, has an independent health department from Los Angeles County’s public health system. According to the latest data released by the city, as of Friday midnight, there are 11,798 confirmed cases among the 460,000 residents.

The 322-acre CSULA campus is the third largest of the 23-school California State University system, the university said it had took a conservative approach to the fall semester by vastly reducing the number of students in residence halls and the number of classes offered on campus.