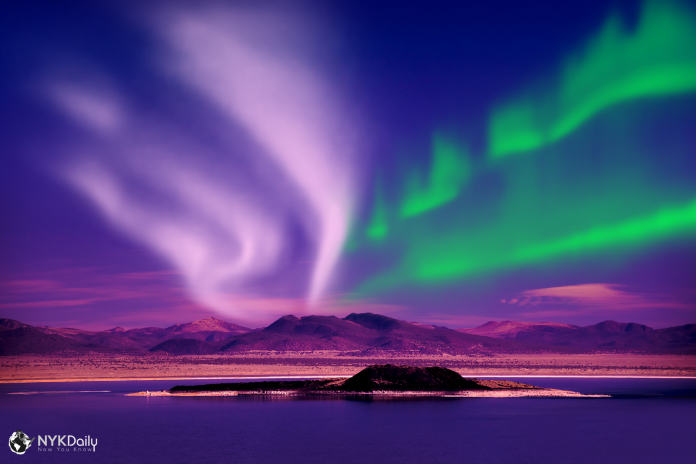 Nunavut is a region in northern Canada that contains Canada’s northernmost lands. With less than 40,000 inhabitants, Nunavut covers a land area bigger than Mexico, split between mainland North America and an archipelago in the Arctic Ocean.

Picture a blank, ice-encrusted wilderness bound by bad weather with a population density that makes Mongolia seem claustrophobic. Add narwhals, polar bears, beluga whales, and a scattered indigenous population who have triumphantly mastered a panorama so harsh that foreigners could not conquer it.

Nunavut is Canada’s biggest and most lightly populated subdivision, a mythological assortment of the frigid ocean and uninhabited islands on the planet’s geographic and climatic extremes. Visitors here face multiple obstacles, not least perennial blizzards, no roads, and massive travel costs. But those who do get through have the privilege of welcoming inhabitants and awe-inspiring natural wonders and the opportunity of joining a small band of brave trailblazers, safe in the understanding that they are setting foot where few have walked before.

Places to Visit in Nunavut:

The midnight sun adds a mysterious element to travel in the Arctic. Winter is the time of darkness, but in summer, daylight lasts about 24 hours in the more northerly areas. Here are a few places to explore in Nunavut.

Though many Inuit villages now produce world-class artworks, Cape Dorset’s remain the most respected. The new Kenojuak Cultural Centre, named after the legend Kenojuak Ashevak, is divided into a state-of-the-art print workshop and an exhibition space where you can watch artists’ work. Most activity happens from September to May. The tour guide is happy to explain the lithograph, stone-cut, and stencil techniques in the print shop, and there’s a great selection of souvenirs and prints for sale.

This place near the harbor highlights a model Inuit tent made of animal skins and whalebone, sealskin canoes, and exciting displays on Inuit culture, with popular fishing, hunting, household implements, and archaeological finds. Another collection charts local whaling history and its effect on Inuit life. Elders assemble in a separate room here on weekdays. Make sure the staff explains the game of seal flipper bone Monopoly.

Among the world’s most flabbergasting places, Auyuittuq (ah-you-ee-tuk) means ‘the land that won’t melt.’ Fittingly, there are plenty of glaciers in this 19,500-sq-km park, plus rough peaks, dizzying cliffs, and deep valleys. Adventure freaks hike the 97km Akshayuk Pass (crossing the Arctic Circle) in summer when it’s snow-free. Entrance is by boat either from Qikiqtarjuaq ($275) or Pangnirtung (per person one way $150); arrange pickup in advance. Camp in any windproof, safe, ecologically suitable spot. Nine emergency shelters cover the pass.

Things to do in Nunavut:

Eating and Drinking in Nunavut:

In Nunavut, go local. Try traditional Inuit food, such as raw seal meat. For many Inuit, hunting is still the main way of obtaining food, so many northern foods can be purchased from hunters or local fishers and cooked. Arctic char has been a staple meal for thousands of years. It is a sustainable fish related to trout and salmon valued for its striking color, delicate taste, and health benefits.

In many communities in Nunavut, there is a social law prohibiting all alcohol. Given the high rates of suicide and addictions in many places, towns have felt the need to embrace this extreme position. Do not bring any alcohol into an approved dry community, as you can worsen the local problems with alcohol abuse and even cause someone’s death.