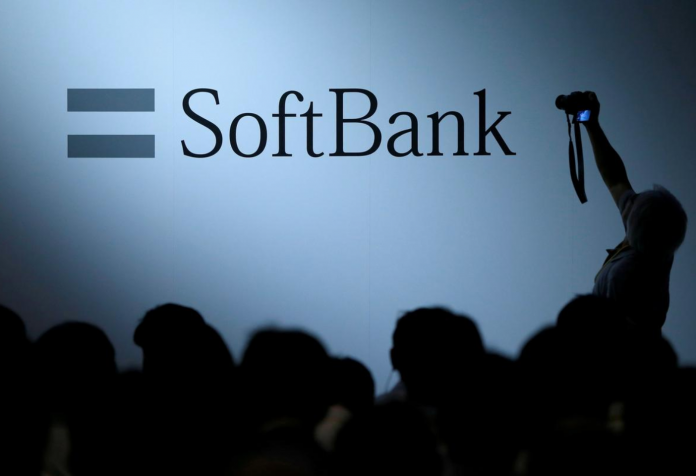 (IANS) Edtech firm Unacademy on Wednesday said it has raised an investment of $150 million (approximately Rs 1,098 crore) in a round led by Japanese conglomerate SoftBank, increasing the Bengaluru-based firm’s valuation to $1.45 billion.

“Learning from the best experts to achieve a life goal has mostly been a privilege, available only to those living in the top few cities of the country,” Gaurav Munjal, Co-Founder and CEO, Unacademy, said in a statement.

“At Unacademy, we are breaking that barrier and helping people achieve their life’s most important goals, by giving them access to the best coaching from experts in the field,” Munjal said, adding that Unacademy plans to utilise the funds to launch new products.

The company caters to the learning needs for more than 35 competitive exams, besides important life goals such as Chess.

“We have been closely tracking Unacademy for the last 18 months and have been impressed by their growth, quality of product and consumer engagement,” said Sumer Juneja, Partner for SoftBank Investment Advisers.

All documents related to the investment have been signed and the final closing is expected in the next few weeks.