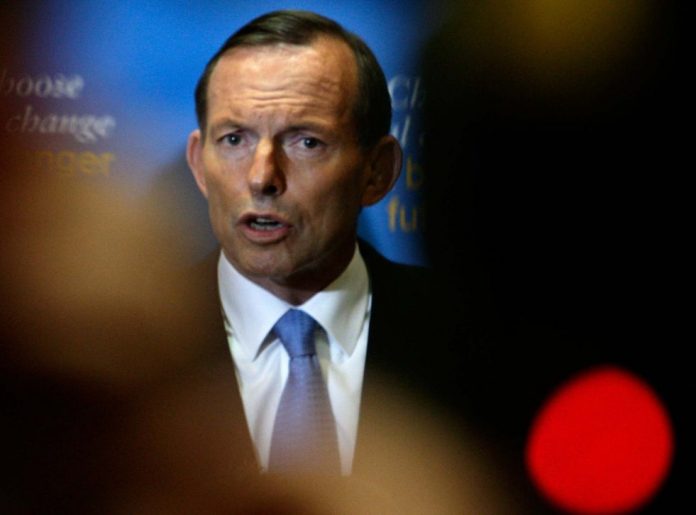 Britain on Friday appointed Australia’s former prime minister Tony Abbott as a trade adviser as it seeks to agree new post-Brexit deals, despite criticism over his personal views.

Abbott, 62, is among several senior figures from a range of backgrounds who will advise the government on trade and investment but “will have no direct role in striking trade deals”, the UK government said in a statement.

Britain is forging its own international trade policy for the first time in decades following its split with the European Union, and is currently negotiating deals with Brussels, the United States, Japan, Australia and New Zealand.

“At a time of increased protectionism and global insecurity, it’s vital that the UK is a strong voice for open markets and that we play a meaningful role in reshaping global trading rules alongside like-minded countries,” International Trade Secretary Liz Truss said.

“The new board will help us do that, bringing together a diverse group of people who share Britain’s belief in free enterprise, democracy, and high standards and rules-based trade.”

But leaked news of Abbott’s appointment sparked criticism from the scattered and confused Labour party and protestors groups due to his past use o language, scepticism of man-made climate change, and opposition to same-sex marriage.

“Tony Abbott and his views should have no place representing Britain,” said Emily Thornberry, trade spokeswoman for the main opposition Labour party.

Prime Minister Boris Johnson said earlier that “I don’t agree with everyone who serves the government in an unpaid capacity”, but said he should not have to.

“What I would say about Tony Abbott is this is a guy who was elected by the people of the great liberal democratic nation of Australia,” he said.

Abbott’s predecessor as prime minister, Julia Gillard, was pushed to comment on Abbott’s impending appointment in an interview with Sky News television on Friday.

She famously accused him of sexism and misogyny in a 15-minute speech in parliament in 2012. But she said it was “a decision for the UK”.

“I said everything I needed to say back in October 2012… I doubt I would be able to put it better in my life,” she said.