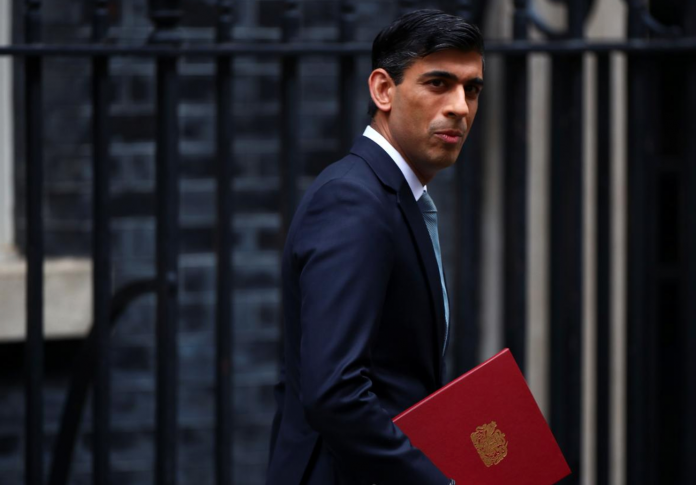 British finance minister Rishi Sunak is seeking to divert billions of pounds from foreign aid to pay for upgrades to Britain’s intelligence and defence capabilities, The Times newspaper reported.

Britain has pledged to spend 0.7 per cent of national income on development projects, though the coronavirus crisis has cost it dearly and it is reviewing its foreign, defence and security policy.

“The chancellor has been clear that if the review isn’t cost-neutral it is only right that any extra spending comes out of the 0.7 per cent,” a Whitehall source was quoted by The Times as saying.

Sunak is understood to believe that the aid pledge should be abandoned or redefined so that the cash could be spent on a wider set of programmes, The Times reported.

The British Treasury did not immediately respond for comment outside normal business hours.