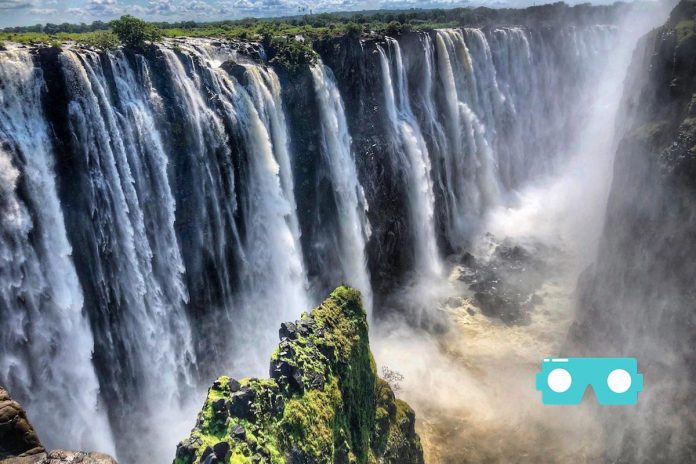 Uganda is ready to reopen its pandemic-bruised tourism sector with a live-streamed, virtual safari starting Tuesday.

The virtual tour, featuring six videographers and photographers traversing across the country, has been promoted by the Ugandan government to incentivize tourists, when many parts of the world have barely emerged from travel restrictions, Xinhua news agency reported.

“This project is going to be showcasing Uganda’s beauty. We are very excited about this because we need to get Ugandans to appreciate what we have as a country,” said Paul Ninsiima, sales manager at Uganda Wildlife Authority (UWA), a state owned conservation agency co-organizing the project.

The virtual tours prelude the planned reopening of Uganda’s sole international airport to commercial flights on October 1, compared with its many neighbors who have already opened up their airspace.

Figures show the East African country could lose up to 1.6 billion US dollars in tourism revenues because of the lockdown measures that started in late March and are now easing as the economy reopens.

The UWA in June started offering complimentary prices to domestic tourists. At reduced prices, Ugandans and foreign residents are free to enter any park in the country provided they follow the set Standard Operating Procedures aimed at reducing the spread of Covid-19.