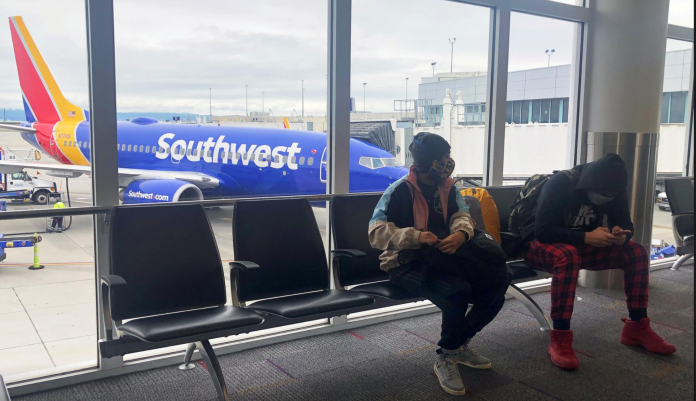 U.S. airline chief executives and labor leaders redoubled calls on Wednesday for lawmakers to urgently pass another $25 billion in payroll aid, though hopes for a deal this month were dwindling as lawmakers shifted focus to a political battle over a Supreme Court vacancy.

The industry has been hoping that the U.S. Congress will approve a $1.5 trillion coronavirus relief package with another round of airline payroll support before mass furloughs in the aviation sector on Oct. 1, when a current package expires.

Airlines, weathering their toughest crisis ever, want to keep workers off the unemployment lines until the pandemic subsides, arguing that airline service is essential for an economic recovery.

Also speaking on the talk show, International President of Flight Attendants-CWA President Sara Nelson said: “Everyone is for this program, including the White House. No one wants to see these mass layoffs on Oct. 1, so we just need to get this done now.”

But a fight over the Supreme Court seat left open by the death of Ruth Bader Ginsburg on Friday has derailed prospects for relief this month, said Loren Thompson, chief operating officer of the Lexington Institute, a Virginia-based think tank.

“The airline bailout matters relatively little to the Congress compared with the current debate over a Ginsburg successor. Before the SCOTUS (U.S. Supreme Court) fight, there might have been some common ground. But when the system is super-polarized, compromise is impossible.”

Thompson said prospects for both a broader bill with an airline component and a standalone bill introduced by two key Republican senators on Monday were dim.

Speaking on CNBC on Wednesday, Southwest Airlines LUV.N CEO Gary Kelly said he is “hopeful” that Washington lawmakers can reach an agreement on more aid for airlines, while warning against hopes for a quick recovery.

Southwest’s business over the past two months has remained down about 70% from a year ago, Kelly said, adding: “There is no reason to believe that things are going to improve any time soon.”

“We’re all ready for this to be behind us, but realistically it’s not surprising. We have a pandemic and we’ve got a ways to go.”