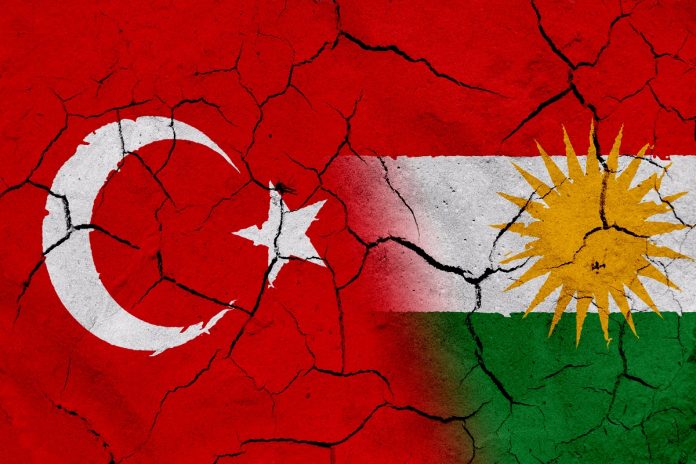 Turkish authorities on Friday ordered the arrest of 82 people including members of a pro-Kurdish opposition party, over 2014 violent protests against the siege by Islamic State of the Syrian Kurdish town of Kobani.

Protesters flooded streets in Turkey’s mainly Kurdish southeast in early October 2014, accusing the Turkish army of standing by as Islamic State besieged Kobani, just across the Syrian border. The protests led to the deaths of 37 people.

Ankara accuses the Kurdistan Workers Party (PKK) militant group of inciting the demonstrations. It also accuses the pro-Kurdish Peoples Democratic Party (HDP) of links to the PKK and supporting the protests. The HDP, the third largest party in parliament, denies this.

In a statement on Friday, prosecutors in Ankara said arrest warrants were issued over “several calls made to invite the public to the streets and carry out terror acts”, adding suspects would be sought in seven provinces.

“The Ankara Prosecutor’s Terror Crimes Investigation Bureau has launched an investigation on the PKK terrorist organisation and its so-called executives, as well as certain political party executives and members… and, at the current stage, ordered the detention of 82 suspects,” the prosecutor’s office said.

Broadcaster NTV and other media said the suspects included HDP members including the mayor of the northeastern Kars province Ayhan Bilgen, former lawmaker Sirri Sureyya Onder, and some party executives, and that some had already been detained.

The PKK, designated a terrorist group by Turkey, the United States and European Union, has fought against the state in the southeast since 1984. A ceasefire collapsed in 2015.