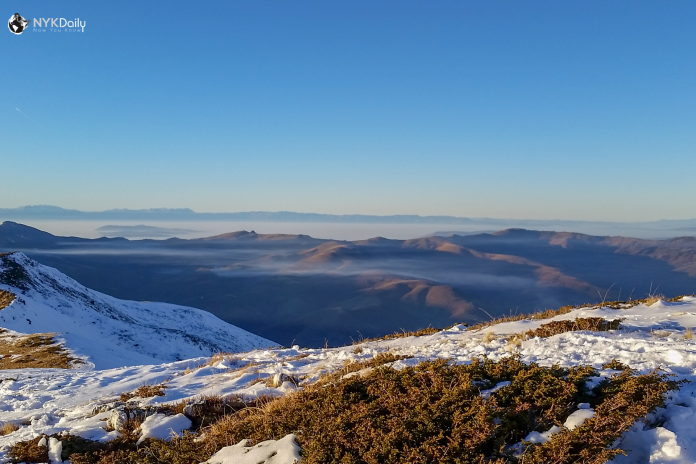 Regarded by some as the youngest nation in Europe, Kosovo is situated in the southeastern corner of the continent. In 2008, it claimed its independence from Serbia and the geopolitical tensions in the area might not make it appear at the very top of tourist destination lists. However, for those who are open-minded and adventurous enough, this is a nation that is ready to reward you with a spectacular experience and outstanding sights.

How to Reach Kosovo

Those living in European nations like Macedonia, Serbia, or Albania can take any of Europe’s intercontinental motorways. Many of the highways lead directly to Pristina, the capital city of Kosovo. For those coming from outside Europe and other countries of the globe, there are three main airports. These are the Gjakova Airport, Pristina International Airport, and the Batlava-Donja Penduha Airfield. Of all these airports, the Pristina International Airport is the biggest, and it receives almost 1.8 million passengers in a good year. It is also the only entry point for those traveling into Kosovo by air. Hence, you can book your flight from any part of the globe, and you will be in this beautiful nation in no time.

There is a lot for you to see and do in the newest nation in Europe, and here are the top attractions whenever you find yourself there:

What to Eat in Kosovo

Food in Kosovo is excellent as you have many options of delicacies that burst into a thousand flavors in your mouth. Understandably, many dishes in Kosovo are influenced by Serbian and Albanian cultures. However, Kosovo also has its own typical native dishes.

That being said, one of the most popular dishes in Kosovo is flia. It is a kind of pancake covered with cream and is typically served with sour cream. Then there is pite, which is served with yogurt, honey, and filled with beef, cheese, or potatoes. There is also an abundance of dishes based on lamb, chicken, and beef, so you can be sure of getting some delicious kebabs on every street.

Hiking and Rock Climbing in Kosovo

Hike: Over 10% of Kosovo’s region is protected as a National Park. The Sharr Mountains are located in the nation’s southern territory, home to Brezovica’s ski resort and Sharr Mountain National Park. This region is a popular destination in the winters for skiers and has a lot to offer in the summer. It is an outstanding choice for hikers and nature lovers exploring its peak, paths, forests, and small lakes. The remoteness of the area helps travelers enjoy the environment in tranquility and peace. Don’t forget to carry your hiking accessories before taking the stroll.

Rock-climbing: You can easily find a group of rock-climbing enthusiasts in Mirusha waterfalls, Kosovo. Besides organizing rock-climbing excursions, they spend a lot of their time building safe climbing paths. You can join them, learn and then climb those breathtaking paths, which will surely keep your adrenaline pumping.

Don’t get too involved into Kosovo’s politics, although ask as many questions (within reason) as you like. Locals are very open about their resentment of each other and are more than willing to tell you about it.

Don’t let the politics stop you from traveling to Kosovo; tensions have mounted in a few instances in the past few years, but almost all have been in the divided city of Mitrovica in the north of the nation. With a 10,000+ NATO peacekeeping force and an extensive global Police force, you are very protected from everything and the possibility of a full out war is very low with such international supervision. Even if one is to occur, all international travelers would be evacuated within a couple of days. You will most likely find peacekeeping volunteers from your own nation to help you if you want it. People in general, both Serbs and Albanians, are extremely friendly and courteous to tourists.