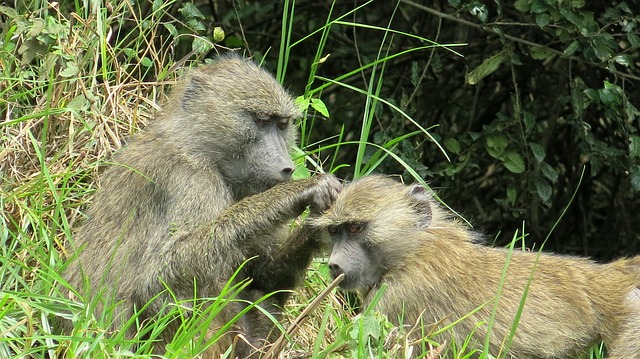 Arusha is a city of around 400,000 people in Northeast Tanzania, East Africa. Arusha is Tanzania’s entrance to the northern circuit of heavenly national parks and many remarkable safaris.

The town offers a nice pause from the rigors of life on the African road – it has beautiful places to stay and eat. It is exceptionally green and enjoys temperate weather yearlong, thanks to its 1300m altitude and its position near the foot of Mount Meru.

As the safari capital of North Tanzania, though, Arusha is also where you will most probably find touts offering souvenirs, safaris, and all manner of deals, some original, many of them not. Their main haunts are along Boma Rd and the bus stations. The town’s downtown area and the principal road towards Dodoma are boisterous and crowded with traffic.

How to reach Arusha?

You can reach Arusha by taking a flight to Kilimanjaro International Airport (JRO IATA) (around min from the city center).

It has frequent flights to Amsterdam with KLM and Zanzibar, Addis Ababa, Dar es Salaam, and Nairobi. A taxi ride costs US$50, but many airlines run a free shuttle service.

You can take one of the buses. Arusha is a central transport hub and has connections throughout the nation. Some companies offer first-class tickets, which are somewhat more comfortable.

The primary mode of public transport is “daladala,” the omnipresent minibusses that utilize their trade on town’s main routes. They are very economical. The government controls all pricing of transportation in Tanzania. Prices are posted on the sides of the daladala for each block or stop covered. You are not required to pay above that price.

Here are places to visit in Arusha

What to eat at Arusha?

Arusha has a wide variety of restaurants, with a predominance of Indian cuisine. As a rule of thumb, it is the favorite food, thanks to the town’s wonderful sub-continental community. Arusha has many attractive bars and eateries. There are uncountable local bars that are usually welcoming to courageous foreigners. For nightclubs, the Colobus Club, Maasai Camp, Velocity, Polygon Triangle, and Triple A, 777 are popular with foreigners.