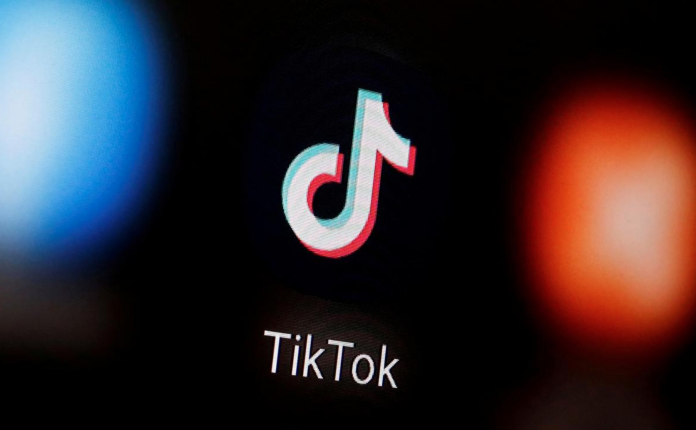 (IANS) Some speculations surrounding the sale of TikTok’s US operations may soon come to an end as the short video-sharing platform owned by Chinese unicorn ByteDance has reportedly reached a deal.

A successful bidder for TikTok’s US, Australia and New Zealand services could be announced as early as Tuesday, CNBC reported on Monday, citing unnamed people familiar with the matter.

While Walmart entered into the fray in partnership with Microsoft, Oracle is another top contender for the deal.

An earlier CNBC report tentatively pegged the price of the deal in the $20-$30 billion range.

However, it is far from clear if the ownership of the business would immediately change hands as the Chinese government only last week updated its list of technologies that are subject to export bans.

The new list, released jointly by China’s Ministry of Commerce and the Ministry of Science and Technology, added 23 items to export restrictions while technical parameters of 21 items were revised.

It is believed that the update could give China a say in a potential TikTok deal in the US as the company has technologies in artificial intelligence and other fields.

TikTok, which is under pressure from the Trump administration to quickly divest its US business or face an effective ban, said on Sunday that it would abide by the new rules set by China for technologies that are subject to export bans.