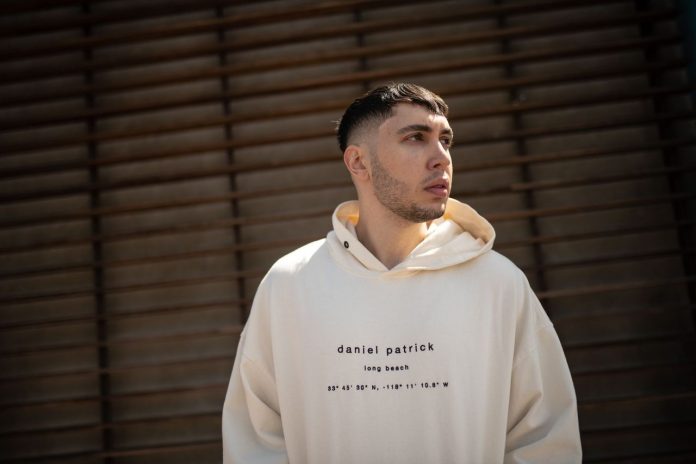 Growing up in Lebanon, Jad Kantari always had high hopes for his future. He saw how successful his uncles were with building numerous successful engineering businesses in the Middle East and the United States, and quickly realized that he wanted to follow in their footsteps. The only problem was that his chances at success were slim to none given the economic circumstances in Lebanon, so he decided to move to America at just 18 years old to pursue his dreams.

After graduating from USC, he got a great job as a project engineer, but still wasn’t satisfied. He became aware of ecommerce, and immediately realized his passion for it. He started small, selling items on eBay and other online marketplaces, but quickly realized it wasn’t profitable. Once he discovered a Shopify course while scrolling through social media one day, he purchased it and began putting everything he had into it. Working long hours on mastering the ins and outs of building an online store and marketing it with ads, Kantari began seeing massive success.

Before long, he had his first 6 figure month in sales and hasn’t looked back since. Today, he has a team of 25 people, has generated 13 million dollars in online sales over a 6 month period, and has met a business partner he has formed a close bond with. His success has not been any stroke of luck or chance, but rather a product of hard work and an unwavering commitment to following his passion and making it work. To top it off, Kantari had to pack up and move halfway across the globe from his family just to pursue his dreams.

In Kantari’s opinion, failure is the only way to success. If you do not fail, you will never truly understand success and thus will never truly appreciate it. Failure has taught him gratitude, humility, care, patience, perseverance, and consistency and he’s been in love with the process from the very beginning. He says that it has made him stronger and hungrier, and will never deny any of his failures as they’ve gotten him to where he is today.

Kantari believes that entrepreneurship was something he was born with. He never saw himself as being average or doing everyday normal things, and has always wanted to shine. He’s never had a problem with putting in long hours on a regular basis as long as he is doing what he loves, and the work he’s done in the dark has allowed him to shine in the light in a major way with all of the success he’s found with ecommerce.