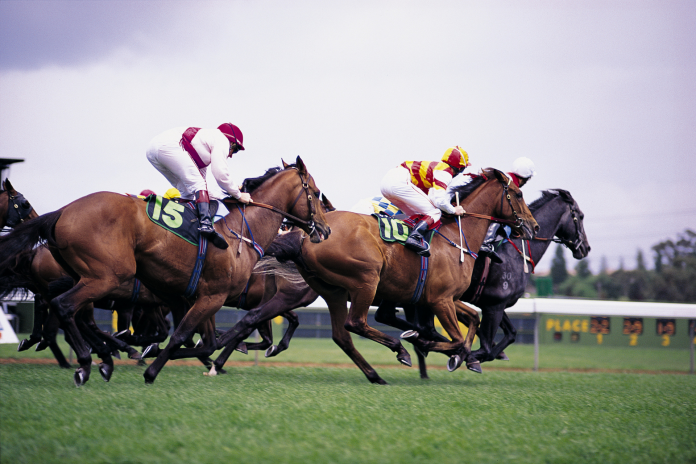 Around 750 million people across the globe will tune in to watch the drama unfold in the Melbourne Cup at Flemington on November 3. It promises to be one of the biggest betting events of the year, and punters will be keen to see how the leading contenders fare in the build-up. There are a number of key warm-up races that offer Melbourne Cup winner pointers:

We start with a lead-up race that has already taken place. The Andrew Ramsden is a weight for age contest run over 2800m each May, and it serves as a ballot exemption race for the Melbourne Cup. New Zealand import Oceanex beat heavily backed favourite King Of Leogrance in a major upset, meaning she is now guaranteed a place in the Melbourne Cup. She was handed a weight of 51.5kg for the Cup, and she could now bid to become the first female winner since the legendary Makybe Diva completed a hat-trick of triumphs in 2005.

The Turnbull Stakes is a Group 1 race that takes place over 2000m at Flemington in early October each year. It carries prize money of $500,000. Legends like Winx, Hartnell and Makybe Diva have won it in recent times. This year’s Turnbull Stakes will be held on 3 October, a fortnight before the world-famous Caulfield Cup. Horses that perform well in the Turnbull often go on and compete in the Caulfield Cup, and then head to the Melbourne Cup if they display good form.

This Group 2 race is run over 2400m on Caulfield Guineas Day and it offers ballot exemption for the Caulfield Cup. Rogan Josh saluted here in 1999 and then went on to win the Cup. Protectionist finished fourth in the 2014 Herbert Power Stakes, but caught the eye with a powerful showing towards the end of the race, and he then won the Melbourne Cup a few weeks later.

The Caulfield Cup was traditionally seen as the key form race ahead of the Melbourne Cup. It is one of the richest and most prestigious Group 1 thoroughbred races in Australia, with prize money of $5 million. Many of the world’s top stayers head to Caulfield for the race, where they battle over 2400m in pursuit of glory. The history books are littered with legendary horses that secured a Cups double, but the last to win both the Caulfield and the Melbourne Cup was Ethereal in 2001. Yet many Melbourne Cup contenders run in this race, so punters will keep a watchful eye on developments to see how they all perform.

The Melbourne Cup attracts some of the world’s best stayers to Flemington each year. They are lured in by the prize money and prestige that the race carries, turning it into a truly international affair. The Doncaster Cup in the UK is a ballot exemption race for the Melbourne Cup, and so is the Irish St. Leger. In Japan, the Tenno Sho and Sankei Sho both serve as ballot exemption races, while the winners of the Arlington Million and the San Juan Capistrano Handicap in the United States both gain automatic qualification for the Melbourne Cup. Other international lead-up races include the Ascot Hold Cup, Ebor Handicap, Goodwood Cup, Hardwicke Stakes, Lonsdale Cup, Northumberland Plate, Geoffrey Freer Stakes, Caesarwitch Handicap and Queen Mother Memorial Cup in the UK, plus the Curragh Cup in Ireland, the Prix de Kergolay in France and a trio of German races – the Grosser Preis von Baden, the Grosser Preis von Bayer and the Hansa-Preis.