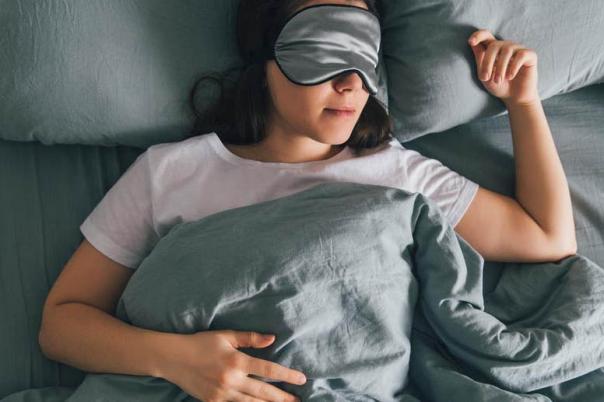 Doesn’t it seem counterintuitive that enjoying more time in bed would help a teen stay fit? However, to put it merely, a youngster who doesn’t get enough sleep gains weight because they hog more.

Reasons Lack of Sleep Makes Youngsters Hog Too Much

Teens who stay up into the night’s wee hours are likely to reach for the fridge when their bellies begin to growl. These are calories they would not eat if they were napping. But what makes it more dangerous is that the calories are usually empty calories, without any nutritional value. I am referring to Junk Food.

Insufficient sleep is also linked to an extended risk of depression. A 10-year study of about 3000 young adults published in an American journal in April 2020 found that those with panic and depression signs gained more weight than those who were not discouraged. In other words, being depressed led the accelerated weight gain, not the other way around. This is because people who are depressed turn to food for comfort.

Reduced sleep cycles create a hormone imbalance that enhances food cravings. An individual who is low on sleep not only needs more food but also craves different kinds of food. Even during the daytime, when a teen would have been up anyway, lack of sleep the night before will alter the quantity and types of food he eats.

So what can you do about it?

Strategies to Ensure Your Teenager is sleeping enough.

Many individuals overlook their family’s lack of sleep by saying, “There aren’t enough hours every day.” But when weighed against the genuine health consequences of a lack of sleep, what could be so significant? Life is only as active as a person allows it to become. Analyzing experience and getting rid of additional obligations that take too much time can lead to a good night’s sleep.

What Happened to Monkeypox?

What Are the Harms of Sanitiser?