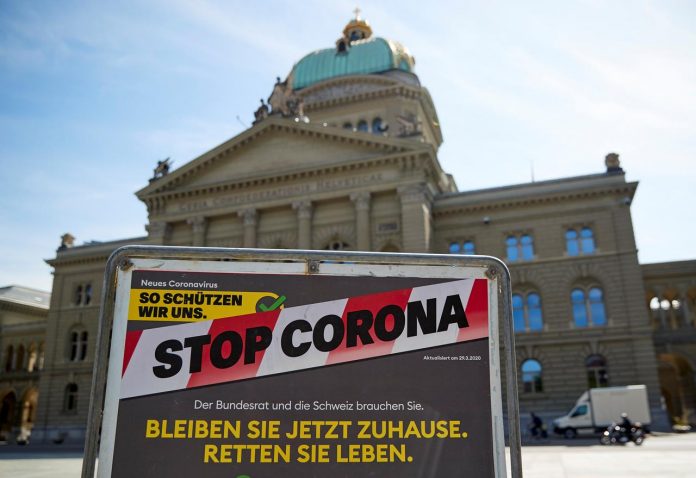 Switzerland has added the regions around Paris and Vienna to its list here of areas with high COVID-19 infection rates requiring incoming travellers to enter quarantine for 10 days.

The government said it was adopting a regional approach for neighbouring countries for the measures which will come into force on Sept. 14. As part of this, it named Ile de France and the Vienna region as areas with a raised risk of infection.

The government also put the Czech Republic and all of Spain on its list of entire countries with a quarantine requirement, which already includes the United States, India and Brazil.

“It is not a good idea to go to high-risk areas,” Health Minister Alain Berset told a media conference, advising Swiss travellers to steer clear of places on the list.

Switzerland, which has had quarantine restrictions since July 6, said it was responding to a spike in infection numbers in the country.

Switzerland reported 528 new cases of the coronavirus on Friday, the highest daily rise in infections since early April.

As part of its new approach, the government said only regions of neighbouring countries where the infection rate is above its limit of 60 cases per 100,000 people will be added to the list, rather then the entire country.

Border regions may be exempted from the list to take into account the close interaction with neighbouring regions, it said.

Thousands of workers cross Switzerland’s borders with France, Germany and Italy daily to work in Geneva, Basel and the southern canton of Ticino.