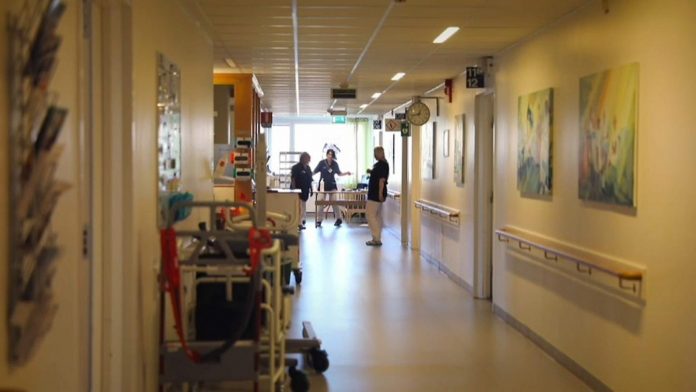 Sweden will lift its ban on visits to care homes, the government said on Tuesday, as a result of a falling rate of new coronavirus infections and better routines to prevent new cases in old people’s homes.

A surge in cases and deaths in care homes forced the government to introduce the ban at the start of April and the current restriction lasts until the end of September.

“The national ban on visits to care homes has for many elderly and their relatives, been one of the most difficult restrictions during the pandemic,” Health and Social Affairs Minister Lena Hallengren told reporters.

“The decrease in new infections across the population, the measures that have already been taken in care homes, together with new guidelines from authorities mean that the ban can be lifted.”

While many countries in Europe are seeing a rise in new cases, the number of new infections and deaths has been steady at a low level in Sweden in recent weeks.

However, the country has recorded far more deaths since the start of the outbreak – around 5,850 – in terms of its population than its Nordic neighbours. Many of the dead were residents in care homes.

Norway, with a population around half Sweden’s 10.2 million, has had around 265 deaths.