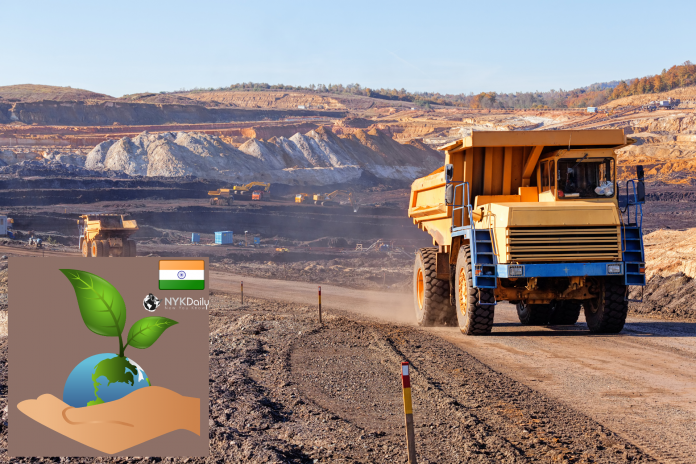 Chief Justice of India S.A. Bobde on Wednesday said the Supreme Court will not allow any damage to the eco-sensitive zone and if an area falls in an eco-sensitive zone, then neither the Centre nor state will have the right to mine it.

A bench, headed by the Chief Justice and comprising Justices A.S. Bopanna and V. Ramasubramanian, said as far as exploitation of natural resources is concerned, the court cannot rely on either the Centre or the state government.

“When it comes to nature, there is always an attempt to make money out of it. If the eco-sensitive zone is hampered, we will not allow it,” said Chief Justice Bobde as the bench heard a suit filed by the Jharkhand government challenging the Centre’s decision to auction coal blocks in the state for commercial mining.

The bench noted that prima facie, the Centre is entitled to auction coal blocks in the state, as it is not a scheduled area, and asked the Centre to file an affidavit within a week clarifying whether in the area under question is eco-sensitive or not.

The Chief Justice noted that Jharkhand is claiming immunity from the Mines and Minerals (Development and Regulation) Act (MMDR Act). “Politics and law are connected, no doubt about it, but we don’t consider it a part of law,” he said.

Senior advocate Abhishek Manu Singhvi, representing the state government, submitted that 53 per cent of Jharkhand is forest areas and the state is challenging the auction, which, he insisted, is “contrary to public interest”.

Senior advocate Fali Nariman, also appearing for the state government, said the government has put forth full details on the areas in eco-sensitive zones.

Attorney General K.K. Venugopal, representing the Centre, said that two weeks before the filing of the suit, the state filed a writ petition asking the Centre to hold back the coal block auction until global investment climate improves, which would help the state to maximise returns on natural resources.

Querying Singhvi on this submission, the CJI said the court is not an expert on eco-sensitive areas, but it can certainly ask someone to visit and check if these areas are eco-sensitive.

Nariman urged the court to postpone the auction of coal blocks for a few months as the suit under Article 131, filed by the state, needs to be decided. Singhvi submitted there is a large population of tribal people in the state and 30 per cent of the area is a forest area and the MMDR Act will not apply as the state is a scheduled area.

However, the AG objected to these arguments.

After a detailed hearing on the matter, the bench then adjourned the case for two weeks and permitted the state government to file a rejoinder after the Centre files its affidavit.

In July, the top court had issued notice to the Centre on the state government’s plea challenging its decision to auction coal blocks and alleging that the announcement was made by the Centre unilaterally.