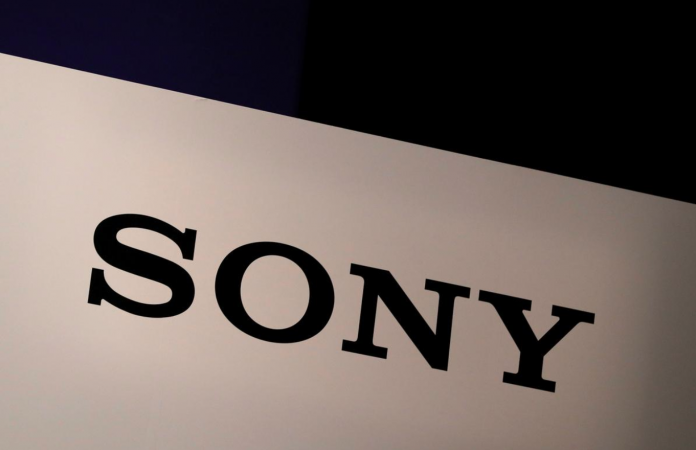 (IANS) Sony has apologised for PS5 pre-orders being a bit of a mess which caused many gamers to miss out on securing a console.

The company has promised that the PS5 console stocks will soon be restored in the coming days. Furthermore, they said that there will be more PS5 consoles available through the end of the year.

“Let’s be honest: PS5 preorders could have been a lot smoother. We truly apologise for that. Over the next few days, we will release more PS5 consoles for preorder – retailers will share more details. And more PS5s will be available through the end of the year,” the company said in a tweet.

According to Digital Trends, one of the major criticisms against the PlayStation 5 pre-orders was that during The Game Awards in July, Eric Lempel, Sony’s worldwide head of marketing, said that players will be provided ample notice before pre-orders for the console started. However, the opposite happened, causing turmoil among buyers.

Recently, Amazon warned its customers that they might not get their console on time due to incredible demand.

When PS5 pre-orders went live, Walmart customers found some of their orders were cancelled, but in Amazon’s case, these PS5 pre-orders are still valid but those who ordered from Amazon may not receive a system on launch day.