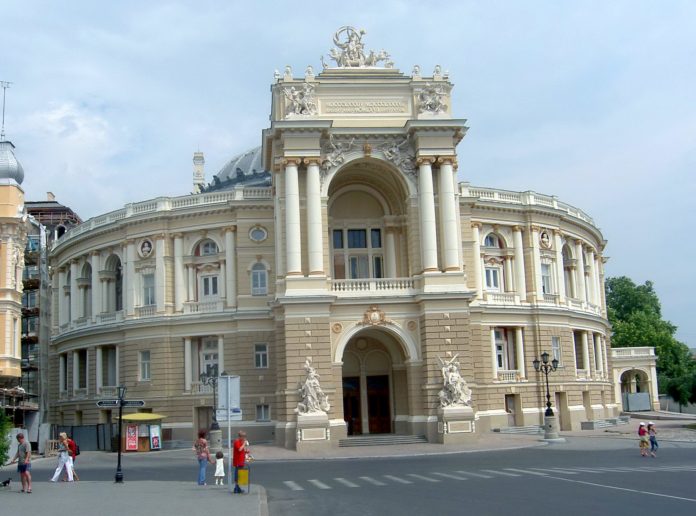 Odesa is a walking marvel – a dynamic, decadent town. It’s famous Potemkin Steps sweep down to the Black Sea and Ukraine’s most prominent commercial port. A cosmopolitan cast of personas makes merry among neoclassical pastel buildings lining a geometric grid of green streets behind them.

Settlers from all over Europe were asked to make their destiny here when Odesa was established in the late 18th century by Russia’s Catherine the Great. These new residents, mainly Jews, gave Russia’s southern window on the world a singular, rebellious nature.

Having overcome recent political turmoils, Odesa is booming again – it now substitutes for Crimea as the leading domestic holiday destination.

Things to know before you fly to Odesa:

The most exciting thing to see in Odesa is the old township itself. The city was once the hub for trade for the Russian Empire and an artistic and intellectual center before the revolution. Much of the city’s grandeur dates from the period before the Soviet invasion, and subsequently, Odesa shows its age.

The old town is exceptionally clean and feels very safe, making for a good two days worth of random, unguided wandering, particularly with the wide tree-lined avenues and open parks.

In the much smaller and better-kept part of the old town, there is a large and magnificent Opera house and some very charming parks. There is also one main street leading through the center that is active with people selling street goods to tourists.

Here are things to do in Odesa:

Most of the city harbor, except the port territory, make a beach zone. All of the beaches are situated on the eastern end of Odesa. The most famous beaches are the following: