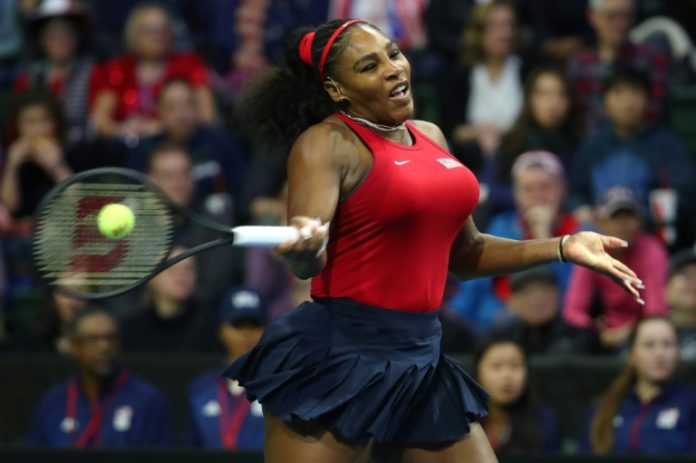 Serena Williams continues her push for a record-equalling 24th Grand Slam trophy when she takes on Sloane Stephens on Saturday in an all-American clash of former U.S. Open champions.

Williams has blitzed through the draw without dropping a set but faces a tricky third-round test against the 26th-seeded Stephens, whose run to the 2017 U.S. Open title propelled her to a career-high ranking of No. 3.

Stephens, 27, has struggled to kick on, however, and has not reached a tournament final since the WTA Finals in 2018.

Stephens, who has slipped to No. 39 in the world, entered the second Grand Slam of the year with a miserable 1-7 record but Williams still expects a stern challenge.

Williams, 38, has defeated her compatriot in four straight matches since a defeat in the quarter-finals of the 2013 Australian Open.

In the men’s draw, third seed Daniil Medvedev’s bid for a maiden Grand Slam continues when he faces local hope J.J. Wolf, while 2014 champion Marin Cilic takes on second seed Dominic Thiem in the highlight of the third-round matches.

Felix Auger-Aliassime, who defeated Andy Murray and has not dropped serve in the tournament so far, faces unseeded Frenchman Corentin Moutet.