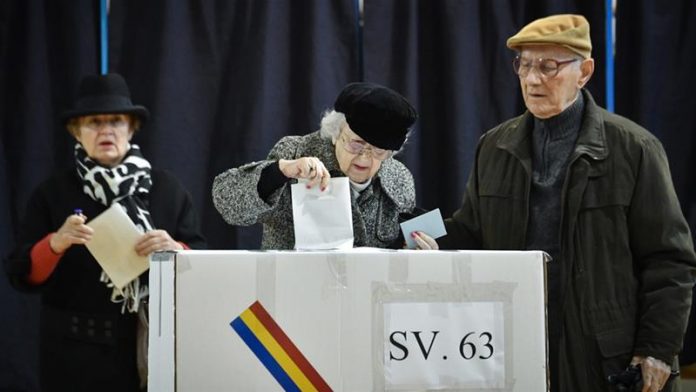 Polls opened Sunday in Romania’s municipal election, which is being seen as a test of how the next general election on Dec. 6 will unfold for the country’s minority-led government.

Some 19 million registered voters were choosing local officials, council presidents and mayors to fill more than 43,000 positions across the European Union nation.

The election should reveal the strength of the National Liberal Party (NLP), which has controlled Romania’s minority government since the fall from power late last year of the Social Democrat Party.

The Social Democrats remain the strongest party in Romania’s parliament, despite losing their governing majority over repeated attempts to politicize the judiciary and for the rampant corruption under their watch.

The most closely watched race will be for the next mayor of the capital, Bucharest, a race between the Social Democrats’ incumbent and a challenger from the NLP.