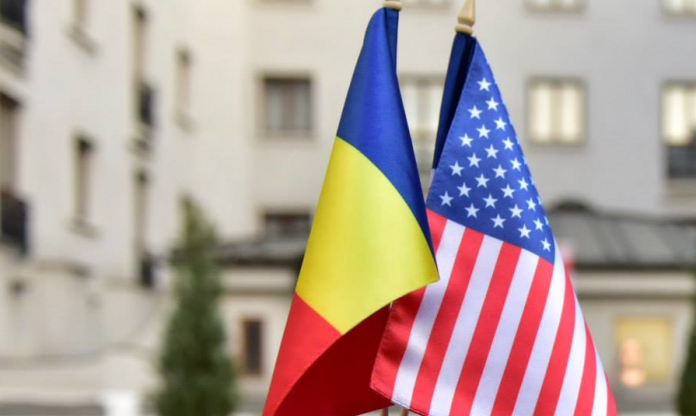 The Romanian army received its first shipment of U.S. Raytheon Patriot surface-to-air missiles on Thursday, part of an effort to bolster its defences that has annoyed Russia.

“Romania has just become a safer nation by hosting these Patriot missiles on its territory. Romanian citizens are now better protected,” Prime Minister Ludovic Orban said at the receiving ceremony at a firing range on the Black Sea shore.

Worth about $4 billion, the system is an important element of the European Union and NATO member’s overhaul programme as it seeks to deter any threat from Russia.

Russian President Vladimir Putin had repeatedly said Moscow views U.S. missiles in eastern Europe as a great danger, and Moscow would be forced to respond by enhancing its own missile strike capability.

The United States has demanded that NATO members gradually boost their defence budgets to 2% of GDP and Romania, a close U.S. ally, was among first in Europe to do so.

Romania also hosts a U.S. ballistic missile defence station and has contributed combat troops to wars in Iraq and Afghanistan.

The U.S. military, which says the shield is needed to protect NATO states from any missile attacks from Iran and not to threaten Russia, switched on the $800 million Romanian part of the shield in 2016.