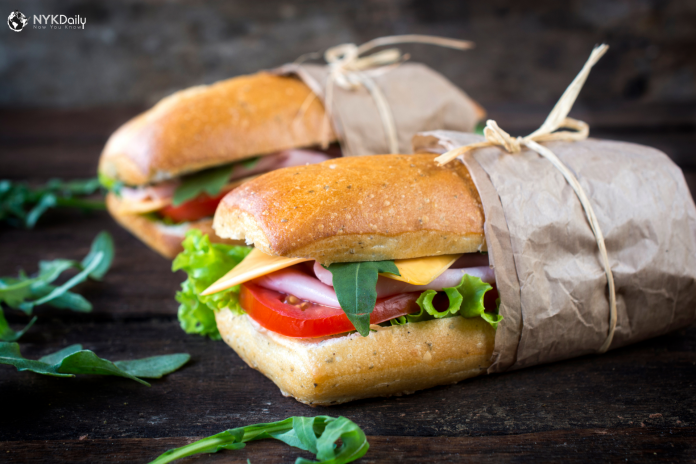 I tried this during my visit to Rome last year. Since then, I’ve enjoyed numerous varieties of Panini sandwich. However, the Panini with Prosciutto and Bell pepper is my favorite – and here’s my secret recipe.

This recipe will serve 4 adults, the prep time involved is around 10 minutes and the total cooking time for all four sandwiches is almost 15 minutes.

These sandwiches are great served with fresh cut up fruits and vegetables, a salad or just by themselves. The sky is the limit when it comes to making a fabulous panini.