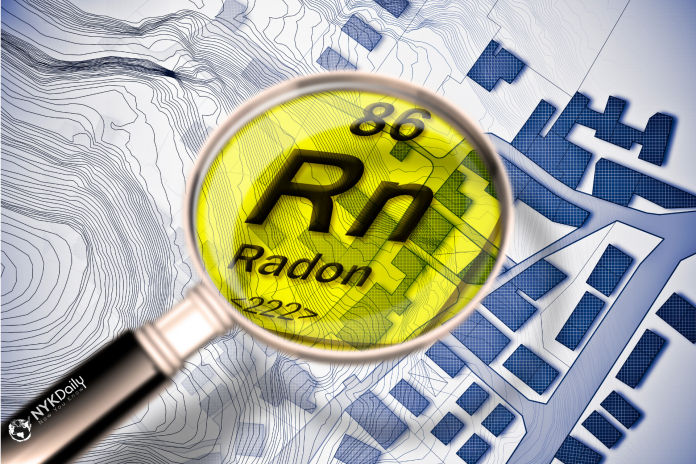 Radon is colorless at standard pressure and temperature and it is the most dense gas known. At temperature below it’s freezing point is has a pale yellow phosphorescence. It is remarkably radioactive, chemically unreactive and has a small half life.

What are the physical properties of Radon

Applications and Effects of Radon

Radon is used to track air masses to a nominal level. Radon in the atmosphere can give important information on the the movement of pollutants, movement of continental air masses, and the containment or dispersion of toxic radioactive materials.

In the 1940s, radon was used in X-ray sources and industrial radiography.