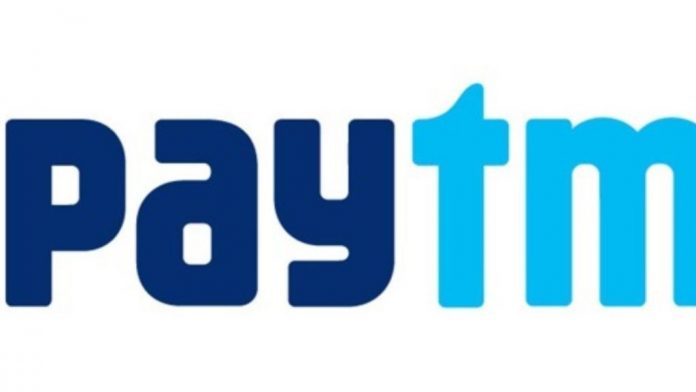 (IANS) In a dramatic turn of events, Paytm app was back on Google Play store on Friday within a few hours of being pulled down due to alleged policy violations.

Earlier in the day, Google had pulled down India’s homegrown financial services company Paytm from its app store for running its promotional UPI cashback campaign and scratch cards by claiming that this amounts to gambling.

However, Paytm said that giving cashbacks is a standard industry practice followed by all major players, including Google Pay.

The Noida-headquartered Paytm is the country’s largest payments app and competes with Google Pay.

Paytm recently launched the “Paytm Cricket League” for users to engage in their passion for cricket and get cashback.

The game allows users to get player stickers after each transaction, collect them, and receive Paytm cashback.

On Friday afternoon, Google intimated Paytm that they are suspending its app because they believe this to be a violation of their Play Store policies on gambling.

Subsequently, Paytm app was unlisted from Google’s Play Store and was temporarily unavailable to users for new downloads or updates.

“Thanks everyone for your support! Paytm App is back, live in Play Store. We launched a UPI CashBack campaign this morning. Our app got suspended by Google for this. India, you decide if giving cash back is gambling,” Paytm Founder Vijay Shekhar Sharma tweeted after the app reappeared on Play store.

In an interview with ET Now, Sharma said that this one-sided action by Google challenges the whole concept of “Aatma Nirbhar” Bharat for the app ecosystem in the country.

He further added that this is a way to arm-twist companies that are innovating for India. It also thwarts the government push to promote digital payments with UPI as the cashback which is given on Paytm is directly credited as UPI.

“The same campaign is running on several apps, including GPay, they all give stickers & scratch cards. We need to see whether we allow foreign companies to own and rule our ecosystem like this,” he said in an interview with the media.

“It is not a question of policy, but its implementation – extremely unfair implementation Google itself plays similar promos. It looks like a well-thought-out plan,” he said.