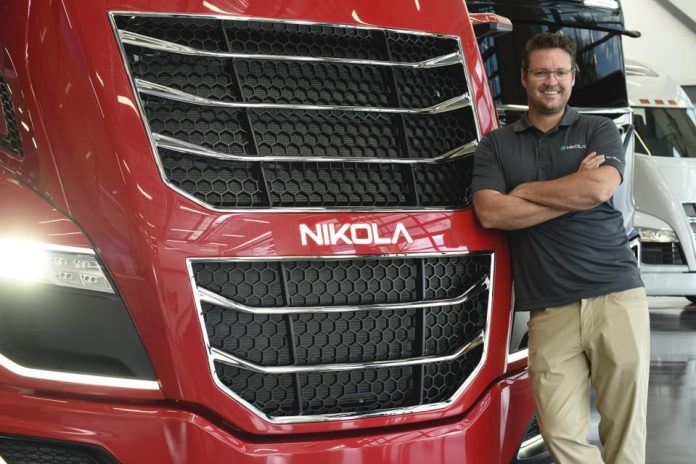 U.S. electric-truck maker Nikola Corp’s NKLA.O founder Trevor Milton has stepped down as executive chairman, the company said on Sunday, as it battles allegations from a short-seller that it misled investors and automakers.

” … the focus should be on the Company and its world-changing mission, not me. So I made the difficult decision to approach the Board and volunteer to step aside as Executive Chairman,” Milton said.

Stephen Girsky, a former vice chairman of General Motors Co GM.N and a member of Nikola’s board, has been named as the chairman, effective immediately.

Hindenburg had said it had gathered enough evidence to show that Milton made false statements about possessing proprietary technology to form partnerships with large automakers.