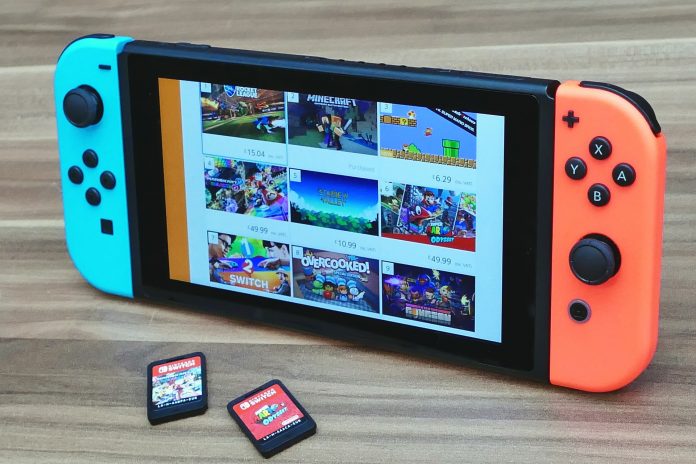 Netmarble said players will explore existing stories based on the BTS Universe, while creating stories of their own featuring the members and interacting with other players as well.

The new game also features an augmented reality (AR) mode and a “collection” mode, allowing players to customize wardrobes for each member, according to Netmarble.

The successful simulation game is built around the idea of grooming BTS members to become global superstars. Players select BTS members to play with and complete numerous missions to progress through the game.

Netmarble, established in 2000, has produced some of the most successful mobile and online games, including the mega-hit title Lineage 2: Revolution, The Seven Deadly Sins: Grand Cross and “Blade&Soul Revolution.”