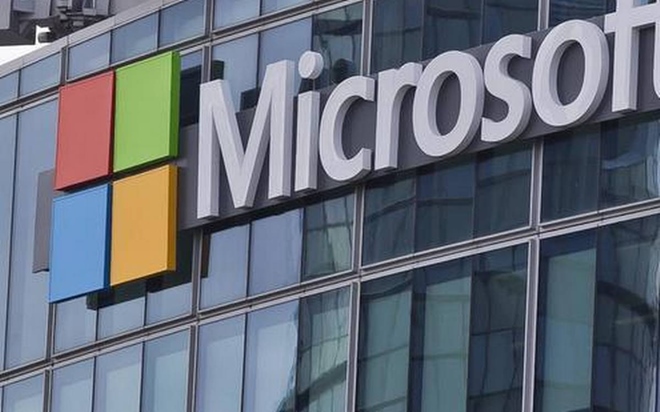 (IANS) Microsoft is gearing up to give some competition to Amazon as it seeks to offer a service to connect satellites to its Cloud computing service Azure.

The Federal Communications Commission in the US earlier this month gave Microsoft permission to make proof-of-concept demonstrations of the service that would connect Azure with a ground station the company wants to build, CNBC reported on Friday.

According to documents the company filed with the FCC last month, Microsoft plans to connect a Spanish imaging satellite, called Deimos-2, to two ground stations in Washington.

The aim of the company is to show its ability to directly download satellite “data to the Azure Cloud for immediate processing,” the FCC documents said.

Also called an earth station, a ground station is a crucial link for data transmission to and from satellites in orbit.

Microsoft seeks to perform demonstrations before, during and after its Ignite conference for IT professionals, beginning September 22, said the CNBC report, citing a different FCC filing.

The development comes at a time when the competition between Amazon’s Cloud computing arm, Amazon Web Services (AWS) and Microsoft is growing.

AWS, which is rapidly expanding its influence in the space industry, announced a new unit called AWS for Aerospace and Satellite Solutions in June.

Its portfolio of Cloud services help organisations process and transform massive collections of data from space, and then quickly analyse the data to make it actionable, the company said.

Amazon last week vowed to continue its protests after the US Department of Defense (DoD) reaffirmed that Microsoft has won the $10 billion Joint Enterprise Defense Infrastructure, or JEDI, Cloud computing contract which was originally awarded in October last year.