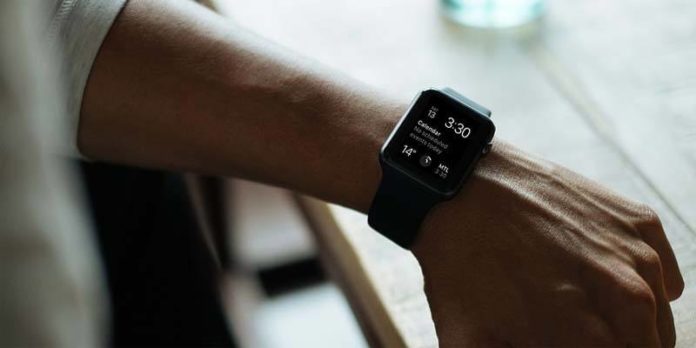 Like the perfect pair of shoes or a smooth trademark scent, a man’s timepiece says much about him. Today, smartwatches have become the new replacement to family antique timepieces. With a lot of smartwatch options to choose from on the market today and a little research, you are well assured that you will maximize your investment and achieve your fitness and health goals.

There’s no doubt that smartwatches have been enhanced and made even better throughout the years. They now offer you a wide selection of handy and amazing features that would help you stay healthy, fit, the ability to check your messages, and so much more. There are a lot of smartwatches that you can choose from. So, if you’re looking for the best smartwatch to buy, then you’ve come to the right place.

The Apple Watch is a product of succession. Each year, the Apple Watch gets better, which is enough to stay at the top of the competition. The Apple Watch Series 5 didn’t come with many changes, but they added a new and improved processor, an International Emergency Calling, and a Compass app.

The WatchOS 6 gives you the latest apps like the Noise app that quantify sound exposure. But the best and most transformative added feature they have integrated on the smartwatch is the always-on display. It lets you see your workout stats, the time, and other useful information at a single glance. To sum it all up, you’ll experience nothing new if you previously own the previous version, but these updates are a life changer.

There’s no doubt that the Apple Watch Series is the most famous smartwatch in the market today. Apple didn’t try anything new with the Series 3. Still, the most significant change is that they mainly focused on fitness and decided to build it with cellular connectivity that lets you stay connected even with your phone’s absence.

They also added LTE capability and a much faster and improved processor without adding too much weight. The Apple Watch Series 3’s case has the same size as its predecessor, while the back has been expanded with a minor 0.25mm, which is only the same size as two sheets of thin paper.

The Huawei Watch 2 boasts a very sporty look. The AMOLED display is made up of Gorilla Glass, which is very durable and tough. The Watch’s operating system runs on Android Wear 2.0, which is also supported by a calling feature. This means that you can answer phone calls just by using your Huawei Watch 2.

They have also installed a rounded dial where you can use to switch between apps. The fitness app and built-in GPS always keep track of your health, saving all the data in the app. The battery lasts very long, so you don’t have to worry about running low while running.