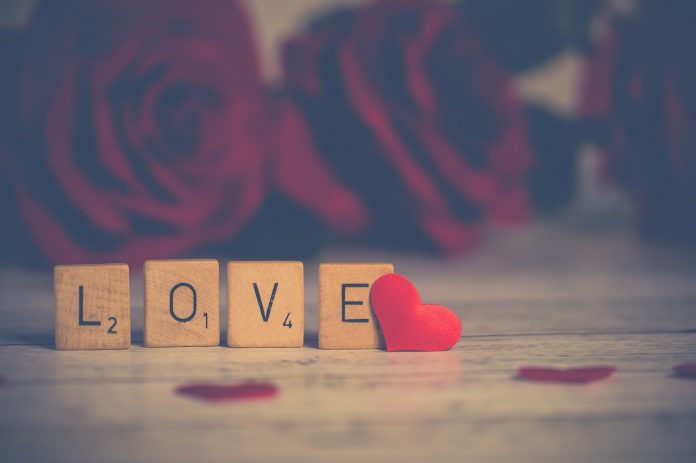 At one point in recent months, more than 90 percent of the world’s population lived in a nation with travel restrictions because of COVID-19.

In the U.S., even just traveling between states often came with mandatory quarantines, both on arrival in a new state and after returning home. Traveling abroad, in many cases, was, and continues to be, out of the question.

For an untold number of citizens, this meant being separated from girlfriends and boyfriends, spouses, and other loved ones.

Many have used #LoveisNotTourism to protest restrictions separating families and loved ones. This has even led some counties to allow couples to reconnect, even as travel continues to be restricted.

If all of these travel restrictions have you feeling down, you’re in luck. We’re bringing you some heartwarming travel stories to lift your spirits and get you excited for when you can travel again–hopefully sooner rather than later!

A plane full of travelers got a heartwarming shock when they boarded their KLM flight back in 2014.

In a partnership with a campaign titled “Cover Greetings,” the airline created headrest covers that displayed personalized messages. These messages came from flyers’ families and loved ones.

This is some uplifting news that would certainly be a hit now that people are finally taking to the air again!

Some of the best travel stories are those that bring joy to young travelers.

That’s exactly what’s been happening in stories from airports around the globe. At least a handful of stories have emerged in which airport or airline staff found lost stuffed animals left behind by travelers.

Before returning them, they’ve taken the animals on mini travel adventures, taking pictures in various places around the airport.

Recently, Cincinnati airport staff found a stuffed dog, who went on an airport tour-wearing a mask, of course-before being reunited with his Florida owner.

3. Pilot Holds a Plane for a Devastated Grandparent

A grandfather in Los Angeles received news that no one ever wants to hear; his grandson has been severely injured by his daughter’s boyfriend. He was on life support but was set to be taken off of it so that his organs could be donated.

The grandfather immediately tried to travel from Los Angeles to Denver to see his grandson one last time.

While he got to the airport with time, lines at the ticket counter and security had him getting to his gate 12 minutes past the flight time.

But when he arrived at the gate in tears, he found the pilot waiting for him. He had held the flight so that the grandfather would not miss it.

Hopefully, there was an airport limo waiting for him in Denver to quickly and easily transport him to the hospital in time!

Getting Inspired by These Travel Stories

These travel stories help demonstrate that despite the challenges and stress that comes with traveling, there are people out there looking to help make it go a bit smoother for those that need it the most!