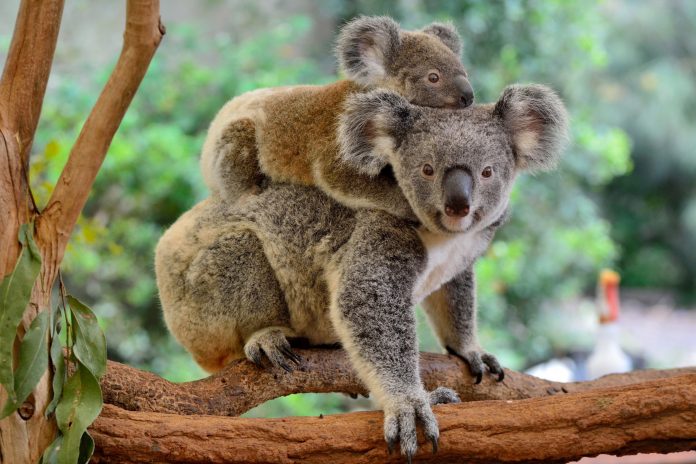 A dispute over policies to protect koalas has split the governing coalition in the Australian state of New South Wales in a political drama dubbed the “koala war”.

The row revolves around a new policy that restricts construction in the habitats of the marsupial, an Australian emblem.

An inquiry in June found koalas, which live in eucalyptus forests, could become extinct by 2050 in New South Wales unless the government immediately intervened.

Land clearing for agriculture, urban development, mining and forestry had been the biggest factor in the loss of habitat.

But State Deputy Premier John Barilaro of the Nationals said his rural-focused party would no longer support government legislation unless changes were made to the koala habitat protection policy.

The policy unfairly limits the way rural land owners can manage their land, he said. The Nationals plan to introduce a bill next week to repeal the conservation policy.

Barilaro maintained his party supported conservation and wanted to see the population double.

But State Premier Gladys Berejiklian, leader of the center-right Liberals, gave Barilaro and other National members of the state cabinet until Friday morning to decide whether they wished to stay in her cabinet or quit the coalition.

“They cannot do both,” Berejiklian said in a statement, threatening to swear in a new ministry.

The Liberal Party and the Nationals have a decades-old partnership in both state and federal politics which sees power shared across cabinet positions when in government.

The Nationals hold 13 seats in the lower house while the Liberals hold 35, giving the coalition a majority in the 93-member house.

“Koalas live in and eat trees – you don’t need a university degree to predict what will happen when you continue to destroy their already highly degraded habitats,” Bradshaw told NYK Daily.