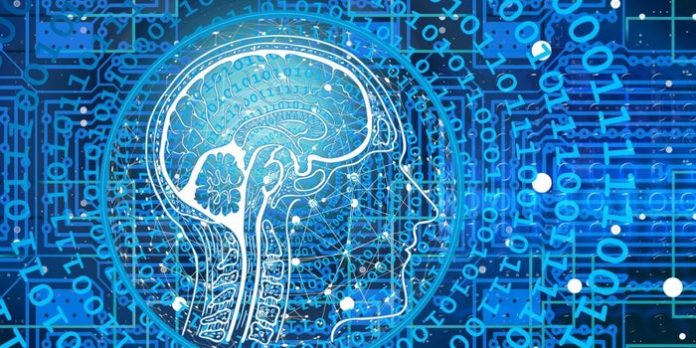 Is Technology at Its Optimum, or Is There More to Come?

The ubiquity of the internet, smartphones, computers, and AI slowly creeping is enough to make for a mind-boggling future. Technology has taken over every aspect of our social, professional, and personal lives to the point where picturing more progress is overwhelming. If you are a smartphone user, you probably use the device to freelance, gamble on an online casino, or attempt online forex trading. All these activities can change our lives for the better sooner than we think.

But what are 22 cool ideas that can change our world almost overnight?

Yes. We may be able to formulate new theories using a conscious computer. Humans will feed the computer with relative data. Thereafter, the system will create abstracts theories related to the said information. This prototype is based at Tufts University, Massachusetts.

A company known as World View Enterprises plans to send you and me to space quite soon. Technically, any area exceeding 60 miles above sea level is considered space. The organization plans to send tourists to outer space at only $95, 500

Remember the contraptions you had to breathe through to check your blood alcohol levels? Well, the US Highway Traffic Administration recently developed devices that draw in a driver’s breath from the steering wheel. Quite handy as it also can get you lower insurance premiums.

Researchers at Washington University in Missouri have managed to find a way for red bricks used in housing developments, to store energy. According to them, the building materials can be recharged several times in an hour. 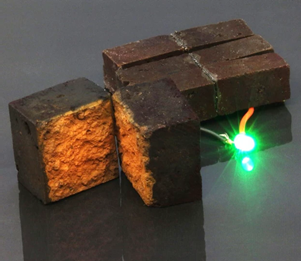 For the visually impaired, the future looks bright. These guide dogs were aptly named Theia, alluding to the goddess of sight. Taking into account pedestrians and weather, the device will be easier to maintain than a real dog for any blind person out there.

This creation uses bacteria, gel, and sand to create a living organism of sorts, that will heal itself as it experiences cracks and pressure. The idea is to utilize this concrete to create a structure that does not need to be mended, such as house walls or playgrounds.

Imagine your child far away, in a separate room yet being able to touch him, and vice versa. Also, picture VR gaming where you experience hits and sensations exceedingly more. This technology uses 32 vibrating actuators that stick to your skin, wire- and- battery-less.

In case you read that wrong, it is not a heart monitor made to attach to your tees. It’s a t-shirt that checks your heart and can be used by athletes and elderly members of the public. The information gathered can be sent to devices via Bluetooth.

Considering how much coffee we drink annually, and the waste produced thereafter, Arthur Kay was inspired. The businessman decided to use his company known as bio-bean to create energy for construction projects.

Ever get irritated with use-by dates and expiry dates? Those annoying numbers lead to unbelievable amounts of wasted food annually. The answer comes in smart labels that change consistency in their touch, based on how decayed the food is.

Honk-honk into the future with Mercedes Benz and Peloton’s driverless big rigs. These trucks will cost less to run than normal ones, using seamless technology that will also leave people out of work.

Scientists are developing a way to recognize who is using a laptop, allowing you access to the same based on brain identity. Binghamton University plans to use brainwaves to reduce the risks of losing private data.

Scientists want to bring the devastating forest fires witnessed globally, especially in the United States, to a grand halt. The approach involves using high pitched, ultra-frequency sound to manipulate the air around the fire, putting it out.

This technology promises to help detect the progression of cancer from early stages, within seconds. It shortens the diagnosis and sampling of cells process drastically. The needle’s tip detects any potential cancer cells, analyzing them instantly. 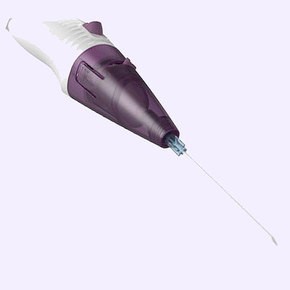 Someone heard your cries, quite literally, and decided to ease tattoo removal. Alec Falkenham found a way to harness the power of white blood cells, using a gel to release ink that was sucked in while tattooing. Quite cool huh?

This may already be in play in certain parts of the world. Researchers, and some employees J believe working less gets more work done, because of time constraints. Few of us will dispute this and it will likely take off in the years to come.

Not so much smart sweat as smartwatches making use of sweat to create energy. These watches can reach optimal charging capacity with as little as 20 MICRO-liters of sweat fluid.

Look up in the sky, it’s a bird, it’s a plane? No, it’s a food-producing farm in the future. The world population is increasing exponentially, expected to rise by another 2 billion toward the year 2050. More food from less available land will be found on floating farms, a concept of Forward Thinking Architecture.

Taking out all liquid from gels leaves small, nanometer-sized pores that cannot transport heat. These gels are perfect for insulation and incidentally, make great antennas for aircraft and cellular phones.

Car batteries have seen minor changes over the years. If a client wasn’t buying non-maintenance ones, he was using a hybrid. These batteries will charge in less than ten minutes, heating up to 60 °C and cooling quickly, to avoid lithium spikes.

Nanorobots, tiny, minuscule structures will continue being used to kill cancer cells in patients. We have all seen it movies, but now extremely tiny robots will travel within our bodies to fight off diseases.

How about a personal care system that is designed and customized to your exact traits? Brain scanning and DNA samples will soon be applied when formulating an approach to treating mental disorders. This is an idea of Prof. Leanne Williams. 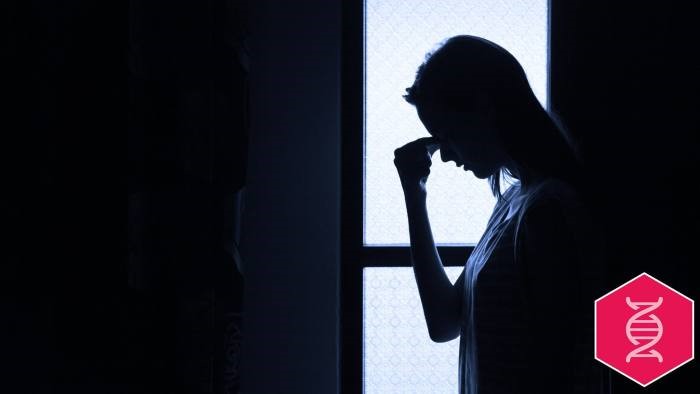 The future looks bright, with floating farms and $100,000 trips to outer space, the sky is the limit. Technology doesn’t seem to have boundaries, at least not as far as the human eye can see, or believe. We can only brace ourselves for new technologies promising to fall through over the next few years, or indeed overnight.